Car lovers have already known the N concept of Hyundai via the newly-launched Veloster N and Hyundai i30 N. And now, the N range is about to be freshened up again with the upcoming Hyundai Tucson N 2019. As being asked about the brand's plan for the expansion of the N sub-brand, Mr. Byung Kwon Rim - Hyundai's Global Head of Sales said that the high-performance Tucson was under development while other models are set to be launched soon after.

According to a report by Autoexpress.com.uk, the hot SUV is currently in its early stages of development and not until next year (at the earliest) may the car make its official debut. In 2017, Mr. Albert Biermann -  Head of High-performance vehicles & Performance development of Hyundai claimed that the Tucson N 2019 would be a key model of the brand in the European and UK markets. 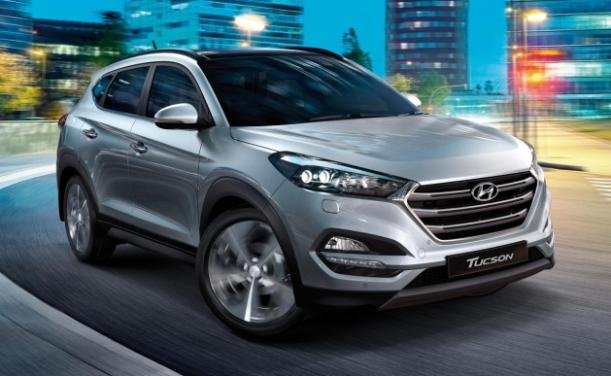 The Hyundai Tucson N 2019 might borrow the 2.0L turbo engine producing 271 hp and 353 Nm of torque from the i30 N Performance Package to go head-to-head with the recently-revealed 296 hp Seat Cupra Ateca. The Hyundai Tucson N would have to go through the Nurburgring race track - which gives the "N" in the brand's name - to convincingly prove its excellency.

Latest updates on upcoming Hyundai cars can be found in our Complete guide to the Hyundai Philippines' local lineup.

While waiting for the arrival of this high-performance SUV, let’s check out the latest Hyundai Tucson price in the Philippines in the table below:

>>> Check out for cheaper Hyundai Tucson for sale on Philkotse.com