Ford sales for March declined 7.2% versus a year ago.
In March, Ford Motor Company sold 234,895 vehicles (excluding the medium and heavy-duty trucks), meaning a 7.2% fall in comparison with this time last year.

While the sales of van and pickup truck went up 2.9%, SUV and crossover sales witnessed a decrease of 3.4%.

The retail sales just followed a 2% fall in March with a total of 157,740 units sold. However, the fleet sales dropped 17% compared with the significant higher fleet volume in early 2016.

Although Ford’s overall car sales are down, the sales of F-series keep cruising in 2017 with a 10.1% increase in the number of vehicles sold. 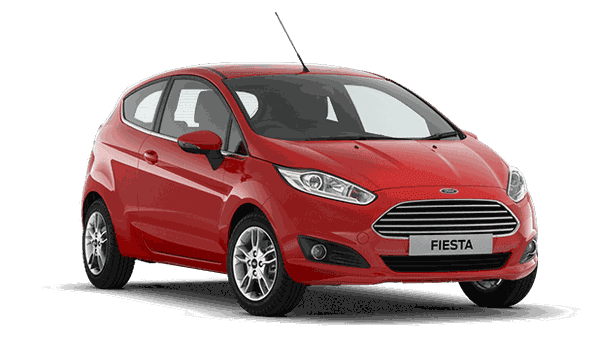 
According to Mr. Mark LaNeve, Ford’s Vice President of  the U.S. Marketing, Sales and Services, the average price of the F-150 were up $620 per truck due to the convincing performance of the new Raptor variant while the Super Duty witnessed a rise of $6,100 in price. The company attributes this to 56% of all Super Duty sales coming from high-end trims like the Lariat, King Ranch, and Platinum. The company attributes this to 56% of all Super Duty sales coming from high-end trims like the Lariat, King Ranch, and Platinum

Apart from F-series, the Fiesta also saw a year-over-year sales increase, with sales growing 20.6% at 5,488 units.