What do you make of a hardcore Everest?

After the Ford Ranger Raptor 2018, it is likely that Ford is planning to work on a hardcore version of its Everest – the Ford Everest Raptor.

“There’s no reason [we wouldn’t do an Everest Raptor],” as claimed by Jamal Hameedi – Ford Performance Head engineer. 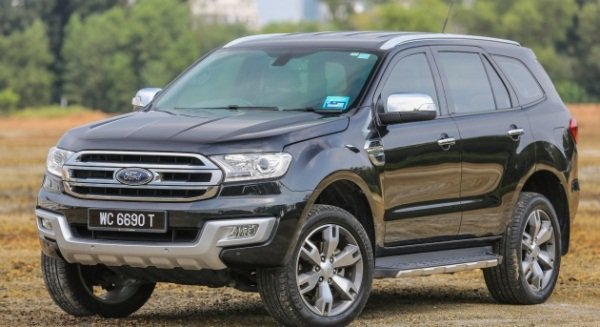 Based on the fact that the Everest rides on the similar ladder frame platform to the Ford Ranger T6, the idea of a Ford Everest Raptor is feasible in spite of certain challenges, a shorter wheelbase and a Watt’s link for the rear suspension for instance. Dealing with the suspension is somehow challenging, but hard does not mean impossible. Also, Ford Australia adds that to take the Edge ST as example, introducing performance SUVs is just a matter of time. Additionally, Jamal Hameedi supposes that the Ford Everest Raptor might not feature the Ranger Raptor highly-modified setup. At the present, the Blue Oval is occupied in marketing the recently-launched Ford Ranger Raptor in the U.S. Besides, the car manufacturer intends to equip its performance pickup truck with a 2.7L EcoBoost V6 engine in lieu of the current 2.0L bi turbo EcoBlue diesel unit. 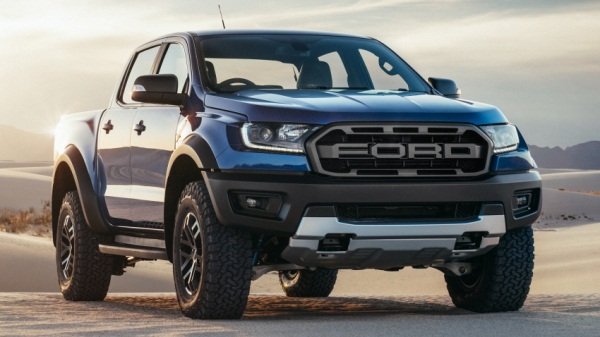 The Blue Oval is occupied in marketing the recently-launched Ford Ranger Raptor in the U.S

By the way, the Ford Ranger Raptor 2018 is powered by a 2.0L engine with 213 hp and a peak torque of 500 Nm. Power is transferred to the four wheels via a 10-speed automatic transmission. To support the pickup’s performance, the Terrain Management System, an upgraded chassis, strengthened brakes and suspension system all come as standard.

For now, just wait for official announcement about the Ford Everest Raptor to be issued.