New Ferrari hypercar will be the descendant of the LaFerrari, directly competing with the McLaren P1 and the Porsche 918 Spyder.
Since its official launch in 2013, the LaFerrari has become such a luxury marque that anyone who wants to possess it has to pay at least double its original 7-digit price. Particularly, Ferrari only produced 500 units of LaFerrari. LaFerrari is a luxury car that anyone who wants to possess it has to pay at least double its original price
Factors contributing to LaFerrari’s magnetic attraction include its stunning design, excellent performance with hybrid engine pushing up to 950hp and 900 Nm of torque.

“The LaFerrari will remain the crown jewel of Ferraris for at least three years until a proper successor arrives to fulfill its duties”, strongly confirmed Ferrari's Chief Technology Officer, Michael Leiters.

According to some sources, the Prancing Horse brand intends to make a “successor” of the LaFerrari hypercar which is expected to debut in 3 to 5 years.
>>> View more: Ferrari being committed to naturally-aspirated V12 engine

Up to now, the Italian carmaker has not revealed any information about its new model yet. However, Fernando Pastre Fertona, a Brazilian car designer has created sketches of this hypercar and named it “LaRossa”. “The name LaRossa means The Red, emphasizing the iconic connexion between the brand and the color”, said Fernando. 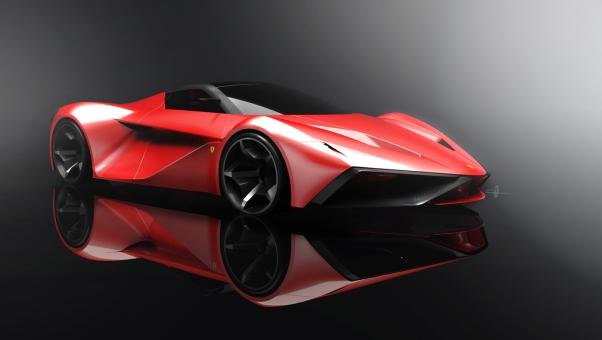 Fernando Pastre Fertona, a Brazilian car designer has created sketches of the LaFerrari successor
If this new car is finally built, it will be in the running with replacements of the McLaren P1 and the Porsche 918 Spyder or even future models from Mercedes-AMG and Aston Martin.

>>> Click here to see images of the Supernova Silver McLaren P1 which is selling for $2.4 million in the US

Here are more mesmerizing photos of the "LaRossa": 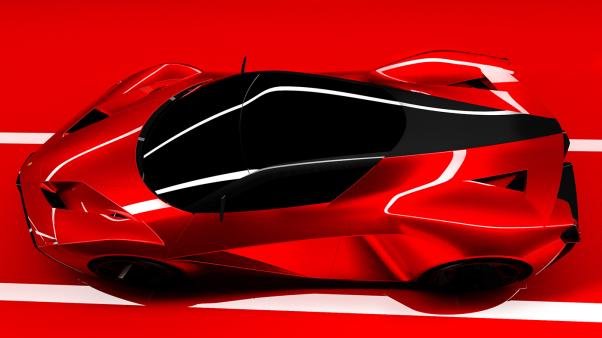 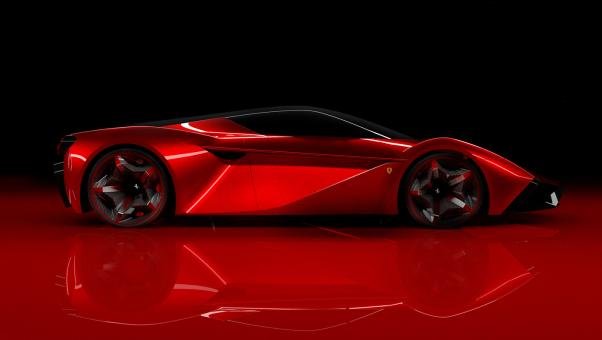 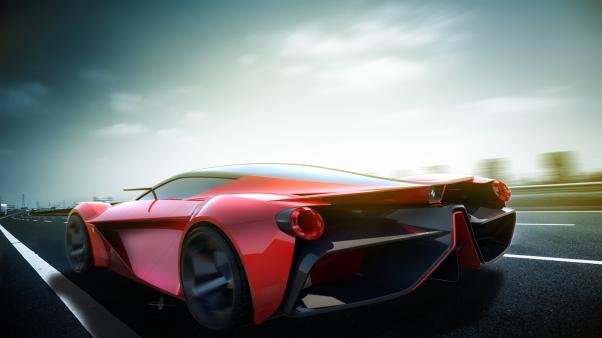 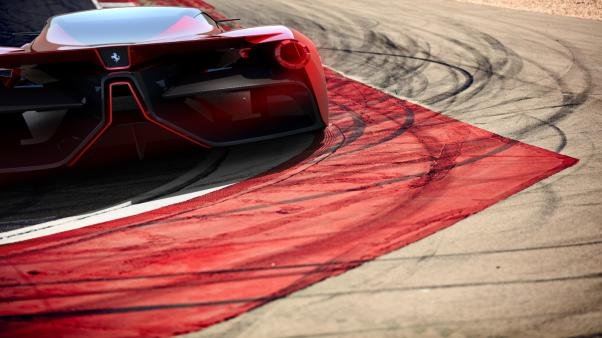