Consumers want flying cars to be equipped with parachutes

Dream of having a flying car is beginning to look more realistic these days. To perfect this car, the consumers want car manufacturers to add a parachute into it.
A nationwide survey has recently carried out by Michael Sivak and Brandon Schoettle at the University of Michigan’s Sustainable Worldwide Transportation Program, U.S with the aim of finding out the consumers’ thoughts of flying cars.

According to the survey’s results, nearly two-thirds of Americans are accustomed to the flying cars concept. More specifically, 78% of men surveyed are familiar compared with 53% of women. 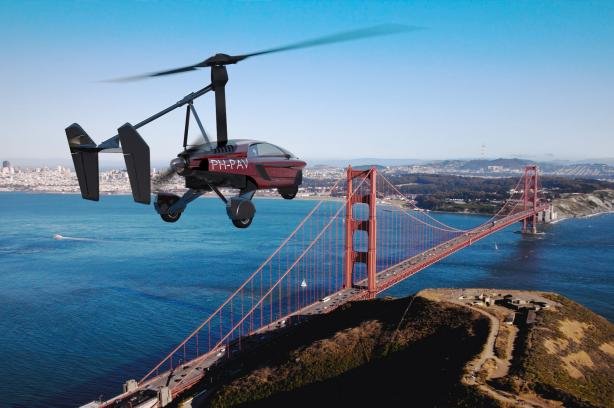 Nearly two-thirds of Americans are accustomed to the flying cars concept.

Particularly, 80% of respondents supposed that furnishing parachute is of paramount importance in case of incidents.

The results of this U.S survey is obtained a short time after the Dutch company PAL-V revealed its flying car - the Liberty which will go on sale by the end of 2018. Apart from this, the Slovakian company AeroMobil also unveiled its mini flying car called Lilium Jet last week. 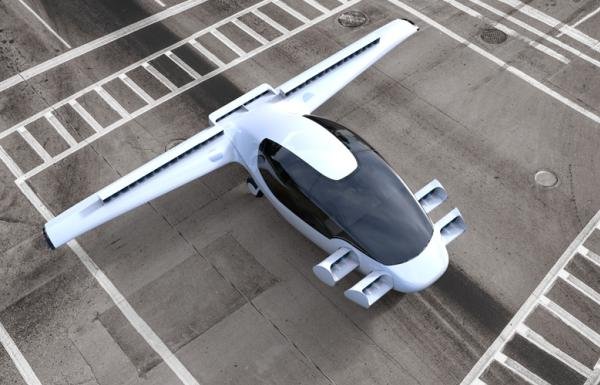 We hope that car manufacturers will consider equipping the flying cars with a parachute to ensure the safe driving as the desire of customers.