Identifying the main source as to why the electrical system of the vehicle shuts down and troubleshooting the problem.

The system that makes our vehicles work is more complicated than we think. At least, that’s how it is for us regular drivers and vehicle owners. A combination of both electrical and mechanical elements make it possible for your vehicle to take you to and fro. But amazing as it sounds, it has its drawbacks and bad days.

These bad days are usually what you recognize as flat tires, running out of gas, and other mechanical failures. But aside from those, your ride can actually suffer from electrical problems as well. The electrical components in your car are vital to starting and running your ride. So with a faulty electrical system, you can pretty much imagine an imminent headache coming up. These bad days are usually what you recognize as flat tires, running out of gas, and other mechanical failures

One of the common problems that drivers usually encounter with the electrical system is having it shut down all of a sudden. This can be caused by a variety of reasons. In fact, this can also be sourced from a worse problem that you’ve failed to address.

The good news is that we’re here to help you troubleshoot this problem today. Philkotse.com prepared this material that you need to keep in mind just in case you come across the same situation in the future. Also, don’t forget to share this with your friends, so they know what to do as well!

Some vehicle owners aren’t comfortable with diagnostics. There are also others who even fail to have their vehicles checked out immediately. But if you’re neither of the two, you can start by having your car battery checked out. You can also do this yourself to save some money. When it comes to automotive diagnostics, electrical problems are the hardest to solve

Shut down electrical systems can also be caused by loose battery connections. After some time, your car’s electrical system can start working again. The same can happen with bad fusible links.

In other cases, the ignition switch can also be the cause of this problem. If you’re pretty sure it’s neither the battery nor the ignition, you need an expert to look at it.

Listed below are some of the car parts that could be responsible for the matter. We also noted down what each part does and the symptoms of it failing.

What Does It Do?  The alternator provides power while your car engine is running.

What Does Its Failure Look Like? If the alternator is at fault, the illuminated elements in your car will go dim. The engine may also eventually die. 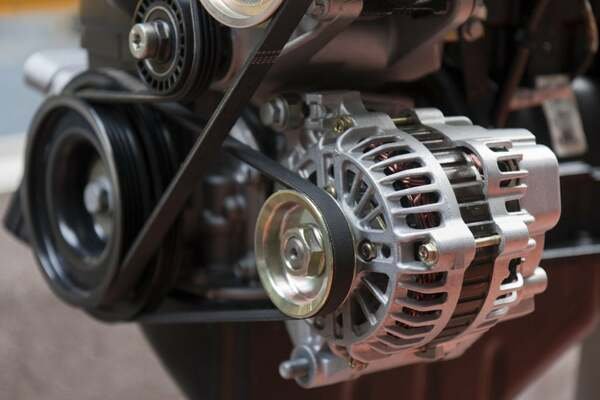 The alternator provides power while your car engine is running

>>> Check out: Will a dead and dying battery destroy your cars’ alternator?

What Does It Do? The battery is responsible for providing the vehicle with the necessary power. It also powers the engine to start. This also supplies the accessories with power while the engine is turned off.

What Does Its Failure Look Like? The vehicle will possibly crank slowly or won’t start at all. If you still drive your car even with a dead battery, you can end up damaging the alternator. 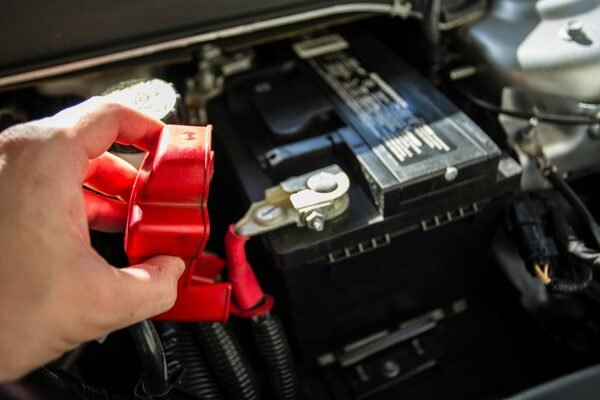 This is the failsafe in case one of the electrical parts draws too much power. Your car may suddenly lose electrical power even while driving. Also, your vehicle may refuse to start. The ignition coil, along with other ignition components, powers the spark plugs. This also increases the power voltage, which goes to your vehicle’s spark plugs. The vehicle may die while driving on the rad and it may also refuse to start. But in this case, electrical power will still be directed to your lights and accessories. This means that your radio and infotainment system will remain powered.

These parts are responsible for rotating the internal engine components. The end result should be the internal combustion taking over. Your car engine will most likely fail to start. But any problem with the starter solenoid, relay, or starter will never cause a loss of electrical power. 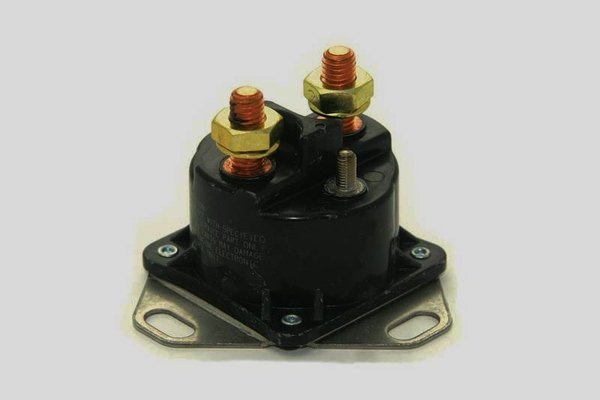 3. What really could have gone wrong

Modern diesel and gasoline vehicles get their electrical power from two sources. Those are the alternator and the battery. The job of the battery is to store power that the vehicle uses to do particular tasks. This includes running accessories, starting the engine, and providing power to the voltage regulator of the alternator. 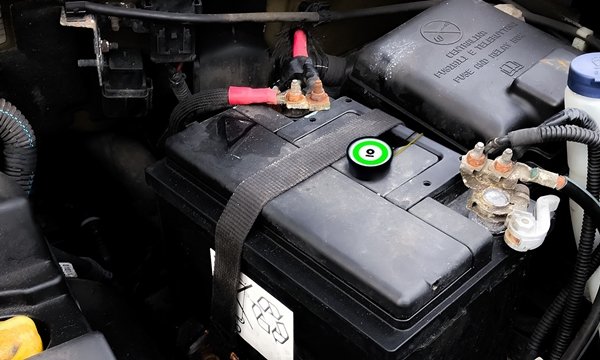 The alternator’s job is to generate electricity in order to run all your illuminating car parts and other accessories. Adding a second battery provides you with more power. You will find this useful in times when you need the car engine off but the power on. Upgrading to a high-output alternator can also help you out.

If you’re driving, then suddenly everything goes dark, which means there’s no electricity flowing to the components. If there are no interior lights, no accessories, no radio, your electrical power is pretty much cut.

If the engine suddenly dies while on drives, that could mean the ignition is receiving zero power as well. But if everything starts working again, that means the cause has just momentarily passed.

The battery connection is usually the first culprit here. If you find a loose connection in either of the battery cables, tighten them up. If there is corrosion, clean both of the terminals. Make sure to clean the cable ends as well. You can also check the battery for other signs of damage that could mean it’s damaged and needs a replacement.