How to fix not-working gas gauge in your car

Updated Aug 04, 2020 | Same topic: Handy Maintenance Tips
Don't you underestimate your not-working gas gauge! Find out more about how vital it is and how to tackle the malfunctioned gas gauge.

Over time, car components will get worn, damaged, malfunctioned, or simply stop working. When this happens, car owners should immediately contact their mechanic to have it fixed, especially if the damage or broken parts are vital in operating the vehicle.

However, you can repair the faulty gauges of your car on your own. Philkotse.com prepared some tips on how to fix gas gauges of in your vehicle.

1. How important is gas gauge?

Dashboard gauges, for example, are prone to breaking or may stop functioning over time. These gauges are important because it provides drivers with the vital information necessary for a safe driving experience. It indicates the amount of fuel left in the car’s gas tank. It also alerts drivers if it’s already time for a gas refill.

If your car’s gas gauges become faulty or malfunctioning, it should be fixed as soon as possible, otherwise, it will provide inaccurate information which can lead you to unexpectedly running out of gas.

Running out of gas may seem to be a minor inconvenience, it can still result in various long-term effects for your car. It can increase the wear and overheat of the fuel pump which can cause several pump problems afterward.

Cars who run low on fuel can lead to the fuel pump to procure sediments that may block the fuel injectors, fuel filters, and/or high-pressure fuel pump. 2. Basic parts of the gas gauge and its functions

The fuel gauge system is made up of 3 basic parts namely the sender, gauge and the circuit. So, the failure of the gas gauge can either be because of the fault in any of these basic parts.

The sender or sending unit is a component a Fuel Pump Module that is a mixture of parts including the fuel strainer, fuel pump, fuel float, and fuel filter. An ignition circuit will input voltage. A fuel sender will then modify this voltage. The contacts of the fuel float go on a variable resistor or potentiometer which changes the resistance based on the float level. This has an effect on the modification of output voltage.

There are wired systems to allow high levels of fuel in contacting low-resistance section which will gradually increase the resistance once the levels of fuel drop. The gas system will then output the voltage of higher value at a high level of fuel.

It will then drop the voltage gradually as the level of fuel drops. Some systems contain opposite wiring, meaning high levels of fuel corresponds to low voltage and high resistance. But nonetheless, it still goes through a similar procedure. 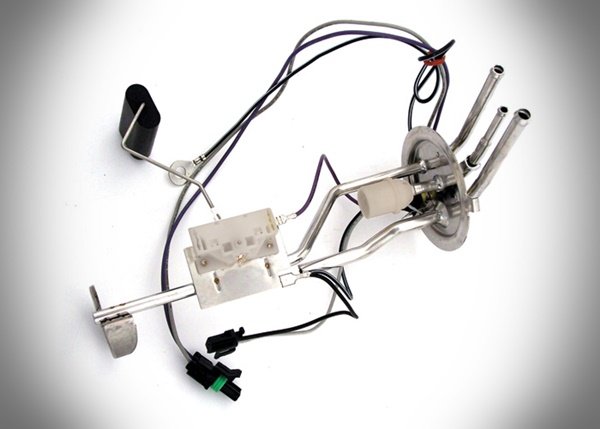 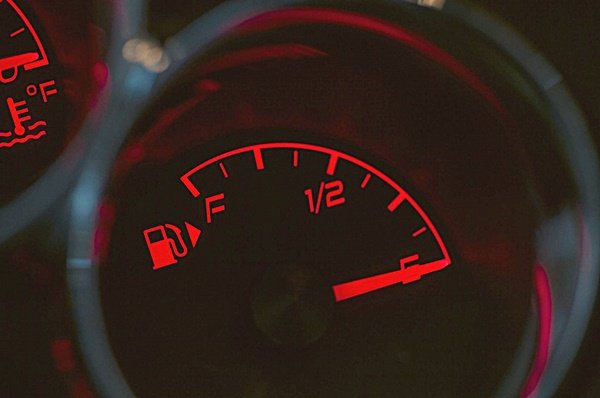 >>> Related post: Which parts are most heavily affected by draining your car’s fuel tank?

3. How to fix the malfunctioned gas gauge

Fixing a gas gauge only requires basic tools and a whole lot of patience and of course, follow these simple steps:

Start by repeatedly turning the ignition on and off. Inspect the needle on the gas gauge and check if it will move. If not, most probably, you have a blown fuse which needs replacement.

The fuse box can either be situated in the compartment of the engine or under the driver’s side dash. Better check the owner’s manual to determine the exact location of the fuse then replace it. 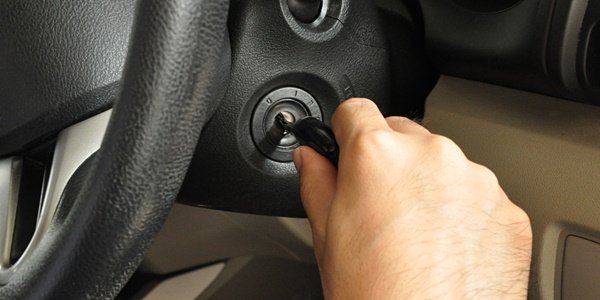 Repeatedly turn the ignition on and off

Next, test the grounding wire on the sending unit of the fuel tank. This for-fuel part is extremely important to your car in the long run because if you inadvertently let the tank drained, it can affect other parts around it.

In other words, as the grounding wire is attached to the fuel tank of the car, it also should be checked when there the gas gauge has problems. 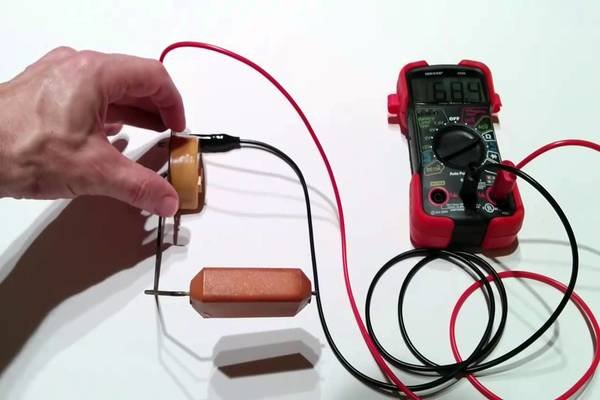 Inspect the fuel gauge after disconnecting the wires connected to the gas sending unit. If the needle points out on the empty reading, then you have a faulty gas gauge. In order to fix it, you need to replace the fuel gauge.

On the other hand, if the needle points out on the full reading, then the problem is a faulty sending unit and you need to replace it to fix the gauge.

Double check if all the wires are connected securely to the back of the gas gauge. To do so, you need to have access to the instrument cluster by removing the dashboard. However, there is a different process to do this depending on the make and model of the car.

So, in order to accomplish this properly, you have to refer to the owner’s manual of your vehicle. Have more useful information for your car right here, change your direction to our tips and advice!