Apart from the Supra Concept, Crown and the Century which were rumored to be introduced at the upcoming Japan’s signature car event, Toyota also intends to lift the wraps off its new Corolla GTI and the next-gen S-FR concepts, according to latest car news.

The Toyota Corolla GTI Concept is said to use a 2.0-liter 4-cylinder turbocharged engine which can make up to 250 hp. Not much else is revealed but perhaps the Corolla GTI Concept will share the TNGA platform with the well-know Camry, hybrid Prius and the C-HR. 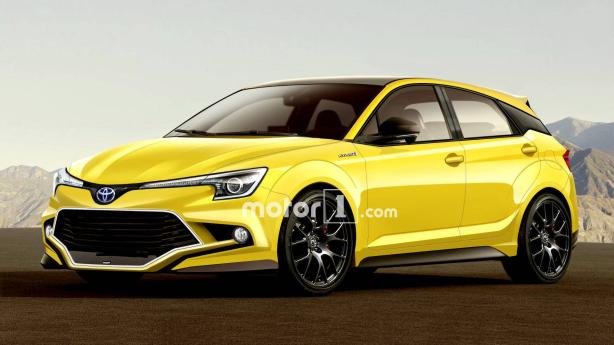 The Corolla GTI Concept will share the TNGA platform with the well-know Camry, hybrid Prius and the C-HR

Together with the new Corolla Concept, an updated version of the Toyota S-FR Concept will presumably make its way at the show. The previous S-FR, initially, is a rear-wheel drive baby sports coupe which comes into charming curves from the 1960s Toyota Sport 800. 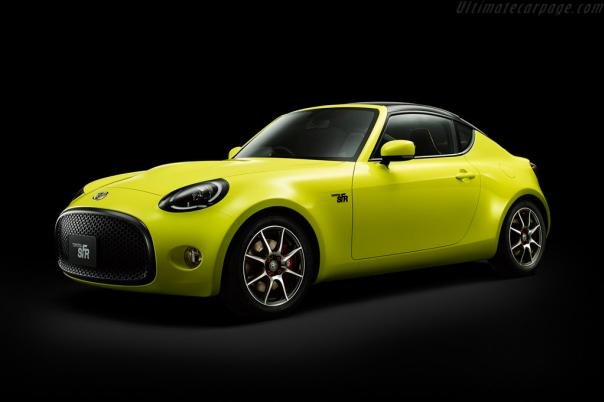 Rumors also go around that Toyota will ask for the help of the Toyota 86 Chief Engineer Tetsuya Tada in order that fans can bring the S-FR home with less than $15,000 (P764,262).

By the way, the Toyota Supra concept will also join the fleet at the 45th Tokyo Motor Show. Even, the vehicle is considered as Toyota’s ace in the event. To a greater extent, the future production models would allegedly be powered by BMW-sourced powerplants beside the company’s engines.