2017 Toyota Vios Cup comes to close and PartsPro Racing Team will be joining the event.
The Philippines’ biggest one-make racing series, the Toyota Vios Cup will start its 4th season this coming weekend. Joining in the championship is Parts Pro Racing. The team will field three racers at this year’s Vios Cup.

The Parts Pro team is headed by Team Principal Raffy David who has been in the motorsport scene since 2008, competing in time attack events as well as managing different racing teams. With him are Billy Billano, who will be as Team manager coach and Marvin Mayo, who will be handling the technical aspects as Crew Chief. The Toyota Vios Cup will start its 4th season this coming weekend
One of the drivers is the 16 year-old Julia Delos Angeles who started racing career with karting and will compete in the promotional class. The promotional class is J.J. Beredo, a businessman with experience racing in local events, is also in the team. The team will field three racers at this year’s Vios Cup
As for the third person who will be competing in the sporting class is Paul Henderson Perez, a driver of the year award in the Yokohama GT Championships in 2008.

Aside from the Vios Cup, the team also plans to enter this year's Philippine Endurance Cup. If you want to see the Parts Pro team in action, enjoy the Vios Cup happening on April 29.
>>> Related: TOYOTA PREVIA 2010 FOR SALE 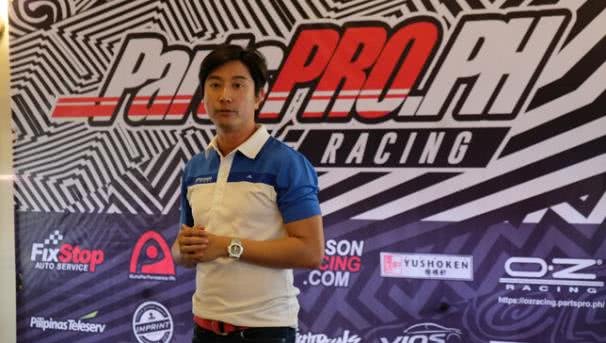 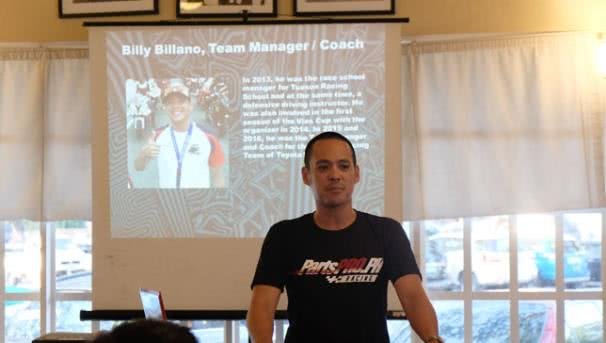 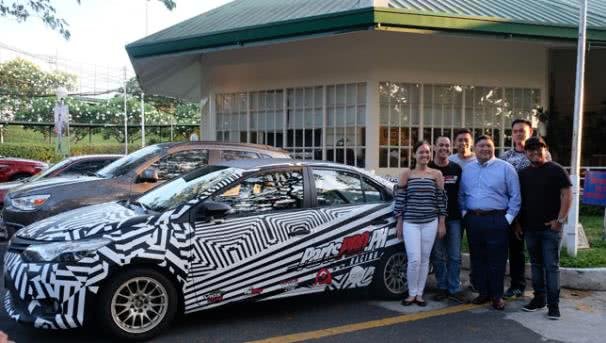 
Exclusive: The highlights of the 2015 Toyota Vios Cup Leg 1


The Art of Drifting by Wreckless Inc