Which car can run for another 50-70 kilometers even if the fuel is shown empty?

Are you afraid of your car gets stuck on the road or cause traffic accidents when out of fuel? Philkotse will list out which car can run for another 50-70 kilometers even if the fuel is shown empty!

There is an unmistakable fact that the fuel gauge on the car always "lies" to the driver. In fact, even if the needle touches the E line, the car still has 3.8 liters of fuel. 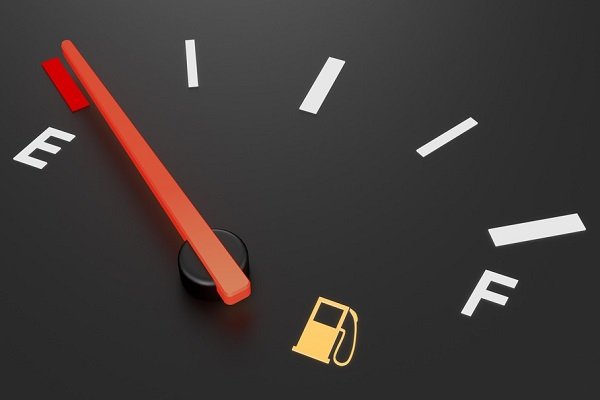 Even if the needle is below the "E" mark, your car can still run a pretty long distance

>>> Read more: 10 myths about fuel efficiency that every Filipino driver should know.

"What's really important, especially with new cars, is that they have an electric fuel pump," said Ed Mosher, a retired automotive repairer and performance expert. “The fuel is used to cool the pump when it is in operation. So, if the weather is hot and the car is running out of fuel, you can make the fuel pump burn very quickly."

Even cold weather can cause problems if your car runs out of fuel. "The air inside the tank can condense and the moisture will damage the fuel," Mosher continued to share.

"This can cause problems with the fuel ignition system, causing the fuel pump to freeze and affect the vehicle's performance. However, this rarely occurs due to the additives in the fuel that prevent it from freezing. Nevertheless, this is also a risk."

>>> Also read: Fuel consumption in the Philippines: The real deal!

Automakers rarely reveal how far their vehicles can go when the fuel light comes on or when the needle falls below the E level. However, there are some car users who have ventured to find the answer to this question. Specifically, a site called TankOnEmpty.com has collected data and stories from drivers for the purpose of giving answers to each model.

As mentioned above, there are models familiar to Filipino customers such as Honda CR-V, Nissan X-Trail (Rogue), Toyota Camry, Honda Civic, Toyota Corolla or Honda Accord. According to this table, the Honda CR-V can run 60.3 km while the Nissan X-Trail is 69.4 km. The figures are 69.7 km for Toyota Camry, 69.9 km for Honda Civic and 75.3 km for Toyota Corolla.

>>> Want to experience the fact? Get your own car with best prices!

Of course, the method of collecting data from the site is not 100% accurate because anyone can contribute information and give the wrong results either accidentally or intentionally.

In addition, drivers who regularly use the brakes and run at full throttle also burn fuel faster than those using a cruise control system while driving within speed limits. Anyway, because of the lack of scientific research on this, information from TankOnEmpty.com is also worth checking out.