Twin-scroll turbo vs Twin-turbo: What are the differences?

It all boils down to reducing that pesky turbo lag.

After owning a sporty car for a while and taking it on the track on the regular, chances are you’ll probably want something more powerful. Sure, you might have given it coilovers, strut braces, and other modifications for better handling, but you feel that its lack of power is holding your growth on the track. Your car looks great, but you want more power. Now what?

Now you’re thinking about getting into aftermarket turbos and giving one to your car. Then again, there are a lot of turbo types and setups available in the market. As such, it might get confusing. Two of the more common technical terms connected to turbos are twin-scroll and twin-turbo. So, what do these two terms mean and how are they different from each other? In order to tell the two apart, let us define each term first.

What is a twin-scroll turbo?

Twin-scroll turbos, unlike regular single-scroll turbos, route exhaust gasses into a pair of spiral cylinders (the scroll). These two cylinders can open and provide boost at the same time, but their shapes and sizes are different. There’s a larger one for peak performance, and a smaller one for quicker response. 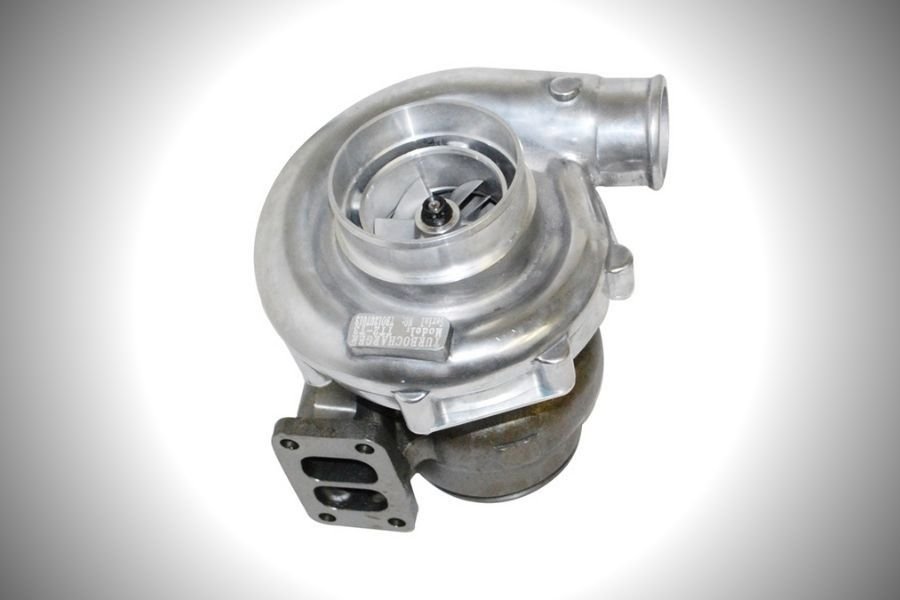 Twin-scroll turbochargers are also a bit more complex. They use more moving parts so they’re harder to fix, and have a more complicated manufacturing process. That said, this type of turbo is also more expensive to acquire. 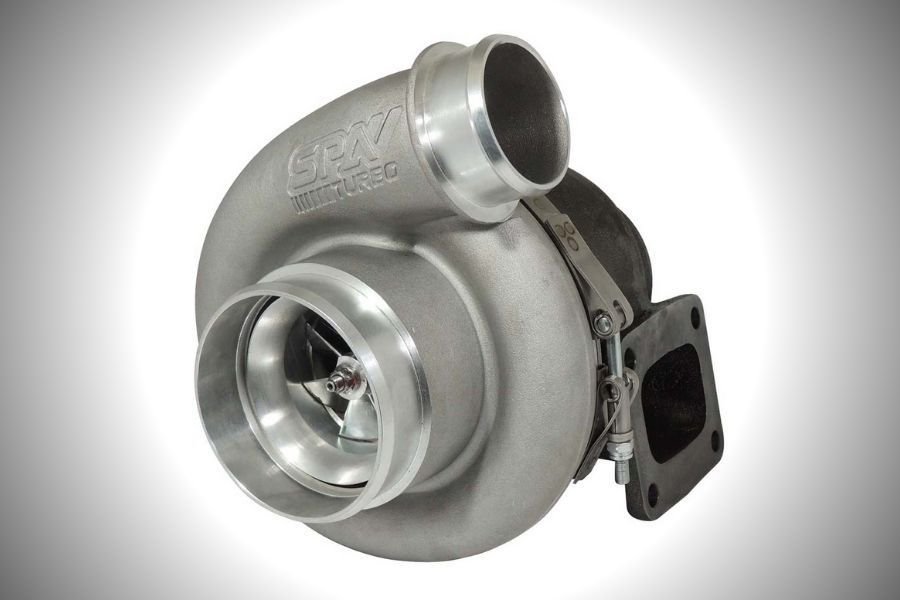 What does twin-turbo mean?

A twin-turbo is a design that uses two same-sized turbochargers that are either operating in parallel or in a sequence. If it’s the latter, then both turbos share half the amount of exhaust a car makes. Usually, there’s one for each cylinder bank if the engine has a V configuration. If it’s an inline, it acquires exhaust gasses from alternating cylinders. For sequential turbos, one can say that turbo is feeding exhaust gas into another turbo. Doing this offers less lag, more boost, and more power potential.

Note that there are also twin-turbo setups that use a smaller and larger turbo. This is called a two-stage variable twin-turbo setup or a biturbo for short. Suffice to say, this is another topic altogether. The gist of this though is that this type uses a smaller, faster turbo to pre-compress the exhaust gas, while the larger one compresses it further. Essentially, the smaller turbo helps with spooling. To keep it simple, engines that come with the “twin-turbo” label are biturbos, but not all biturbo setups are twin-turbos.

With either of these setups and turbo types, lag is reduced. Non-sequential twin-turbo (parallel) setups typically use smaller turbochargers or faster response and even less lag. Smaller turbos however, can return less high-end power and less boost potential. This issue is of course reduced by in biturbo setups wherein a small and a large turbo is used.

A twin-sequential turbo, on the other hand, can be very complicated to setup. It can further add to your car’s reliability issues, and can leave huge dents on your wallet. And lastly, you need a lot of time to reach your optimal tune. This is mainly because differently sized turbos are known to be tricky to tune in order for them to work together.

Twin-scroll vs twin-turbo: What are the differences

To sum it up, a twin-scroll turbo is a type of turbo that has two chambers. Otherwise, it's still a single turbocharger. A twin-turbo, on the other hand, is a kind of setup that uses two separate turbochargers. On that end, a twin-scroll twin-turbo setup is indeed possible. Some examples of these are the Mercedes-Benz S63 AMG, the 2019 McLaren Senna, the 2012 BMW M5, among others.

Twin-charging: A turbo and a supercharger combined

As we’re talking about twins in this article, let’s make it a point to not confuse twin-scroll turbos, twin-turbos, and twin-charging.

As to what twin-charging is, it is another setup that uses both a turbocharger as well as a supercharger. As you might have guessed, this can also reduce turbo lag thanks to the constant boost being provided by the crankshaft operated supercharger. In turn, using a turbo also makes up for the supercharger’s inherent weakness when it comes to making boost at higher RPMs. The downside to a twin-charged setup is of course added weight and cost.

2. Why are turbos so expensive?

Answer: Turbos are expensive because how they are manufactured and how they operate. They must conform to precise measurements otherwise, even a slight imbalance can cause the turbo’s turbine shaft to destroy itself. Of note, a turbine shaft can spin up to 100,000 rpm.

3. What are examples of production cars that use a twin-scroll turbo?

Answer: Cars that use a single twin-scroll turbo include the Toyota GR Supra, Hyundai Sonata GDI 2.0T, BMW Z4, among others.

Answer: Most manufacturers designed their turbos to last at around 240,000 km. However, premature wear can also occur.

5. What are some examples of twin-turbo cars?

Answer: Examples of twin-turbo or bi-turbo cars include the Ford Ranger Raptor, the 2005-2015 Bugatti Veyron, Nissan GTR, Alfa Romeo Giulia Quadrifoglio, Acura NSX, and many others.