Kelley Blue Book (KBB) has announced the award for 10 vehicles which have the best resale value in 2017.
It is not true that all cars have the same devaluation. Therefore, choosing one which has a great resale value is a wise decision.

A list of vehicles with the best resale value in 2017 by KBB is based on the current car data, sales data, market condition for each model, the competition in car segment, the economic prediction, experiences of market analysis experts and KBB’s price as well.

According to KBB, the owners of the vehicles in this top 10 will be returned about a half of the purchase amount after 60 months. 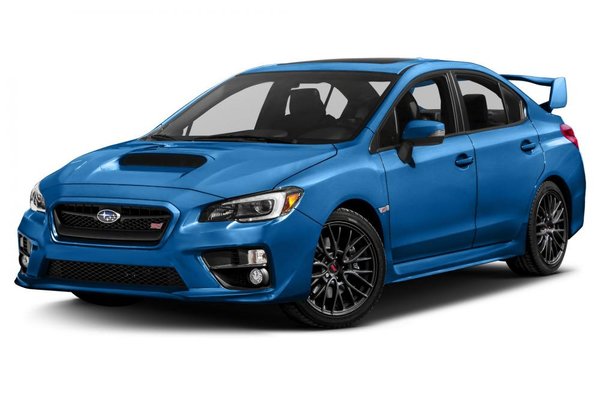 GMC Canyon
GMC version of the Chevrolet Colorado is a wise investment with a good resale value. The owner can be refunded 59.8% of its original value after 36 months. Especially, after 5 years of ownership, its price remains 47.2% compared to the amount of the new purchase. 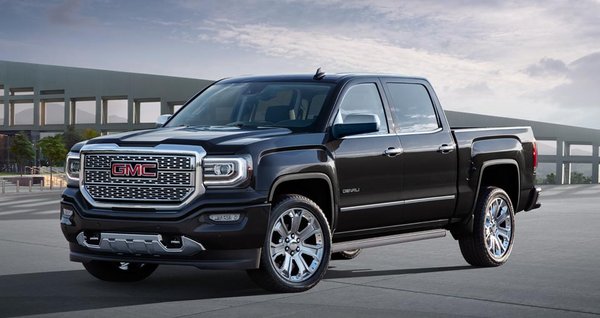 GMC Sierra
Like the Canyon, the GMC Sierra is another version of the well-known Chevrolet Silverado. The Denali variant will be more luxurious to attract a large number of buyers. After 36 months, 56.8% value will be retained and 47.5% after 60 months.
7. 2017 Honda Ridgeline 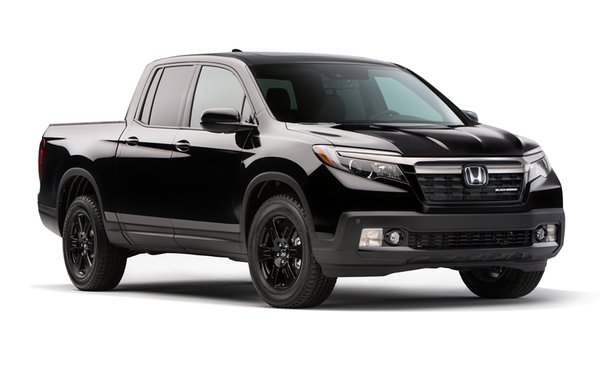 Honda Ridgeline
The Honda Ridgeline returns to the list in 2017 with the launch of a completely new version. This model continues to own an excellent resale value, at 64.4% after 36 months and 47.6% after 60 months. Chevrolet Colorado
The Chevrolet Colorado reappeared a few years ago and since then, its medium-size pickup models have consistently ranked in the top 10 vehicles with the highest resale value of KBB. The owner can wish for a refund of 61.3% after 36 months and 48.1% after 60 months.

Toyota Tundra
The Toyota Tundra may not be the best-selling pick-up in the market but the reputation of the resistance and high resale value make it a potential candidate in this segment. The Toyota Tundra can retain 60.7% of its original value after 36 months and 49% after 60 months. Jeep Wrangler
This SUV model with great off-road ability brings much pleasure for drivers at the same time retains the value of 63.7% after 36 months and even 51.5% after 5 years. 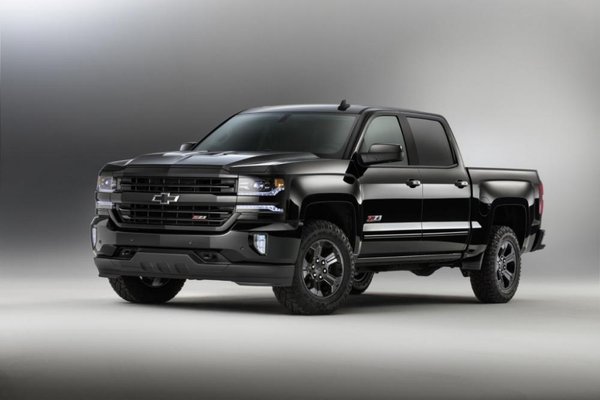