Ford Mustang Color: Which hue is best for you?

You can choose between 10 color options.

The Ford Mustang is easily one of the most recognizable vehicles in the Philippines thanks to its rich history. It features a design that makes the American sports car an instant head-turner on the road. Not to mention the Mustang’s performance capabilities that helped build its reputable nameplate. If you are considering getting a Ford Mustang, one of the many ways you can further enhance its appearance is by choosing the best exterior paint that you like the most. You know what they say, our cars can be a reflection of who we are these days so choosing the right body color must be done right.

So without further ado, let’s take a look at the Ford Mustang colors available in the Philippines. Take note, you should keep in mind that the following Mustang colors might vary from the actual model. As such, use the following as references only before heading to your preferred Ford dealership.

Going for a basic look isn’t always bad. Sometimes, it can be your go-to to stand out. This is proven by the Ford Mustang with the following color options: Oxford White, Iconic Silver Metallic, Carbonized Gray Metallic, and Shadow Black. 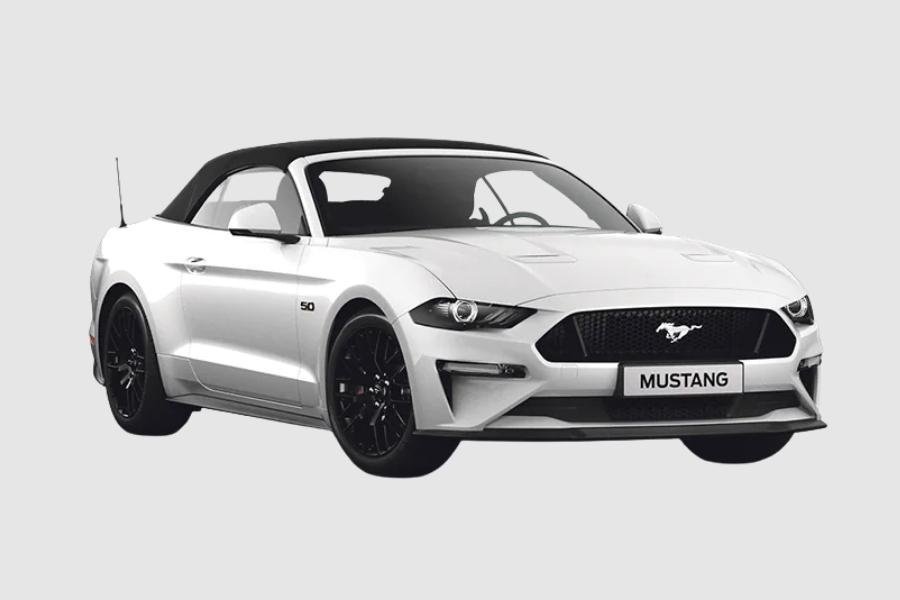 Both the Oxford White and Iconic Silver Metallic are on the lighter side as compared to Carbonized Gray Metallic and Shadow Black. Considering that most trims and accents on the exterior of the coupe are blacked-out instead of chrome, the two light color options will help contrast those design elements.

Meanwhile, the Ford Mustang in either Carbonized Gray Metallic or Shadow Black might blend with the blacked-out accents on the exterior, creating a single tone appearance. If you dig an all-black or dark theme, then this could be your go-to finish for your American sports car. 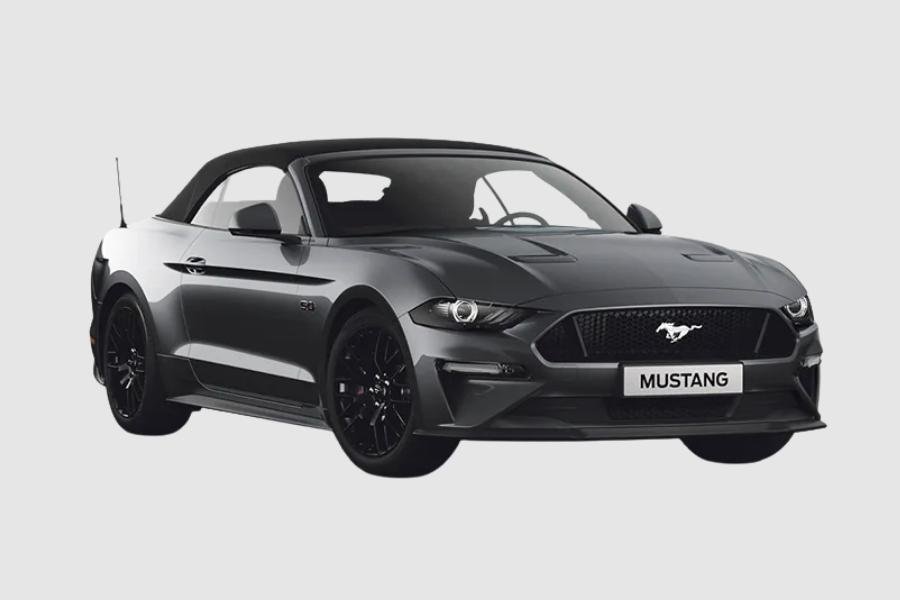 In terms of pros and cons, the Oxford White and Iconic Silver Metallic can reflect heat from the sun better as compared to the two darker hues in this category. This can offer you a cooler cabin which can be handy considering how high the temperatures can be during summertime in the Philippines. 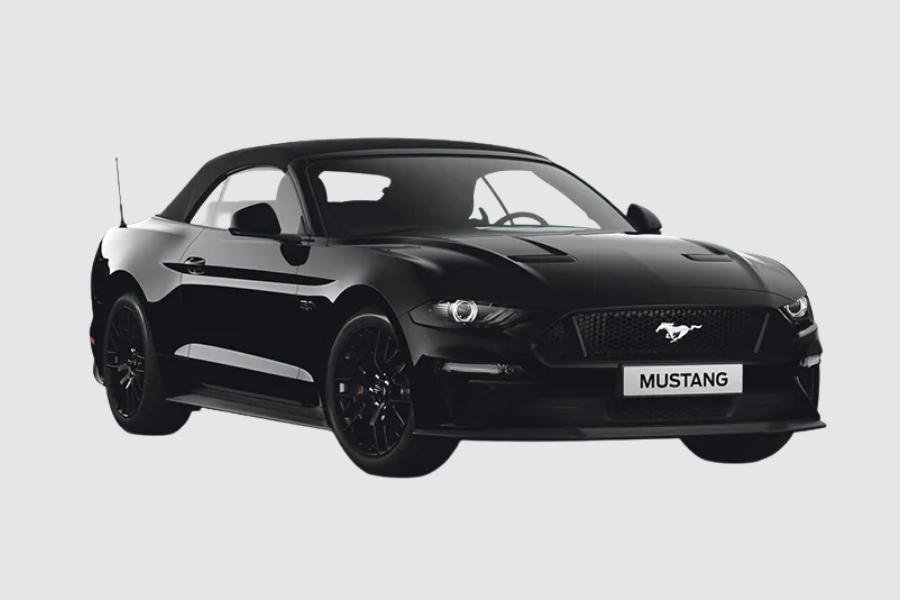 But at least, the Carbonized Gray Metallic and Shadow Black can do a better job in concealing certain dirt that you might accumulate while driving. Plus, opting for a dark theme paint scheme will create a premium car appearance which you can take advantage of if you want to arrive in style.

The Ford Mustang might be a track-ready vehicle, but it can also be a weekend car simply by choosing brighter paint finishes. These color options include Grabber Yellow, Twister Orange Metallic Tri-Coat, Velocity Blue Metallic, and Antimatter Blue Metallic. 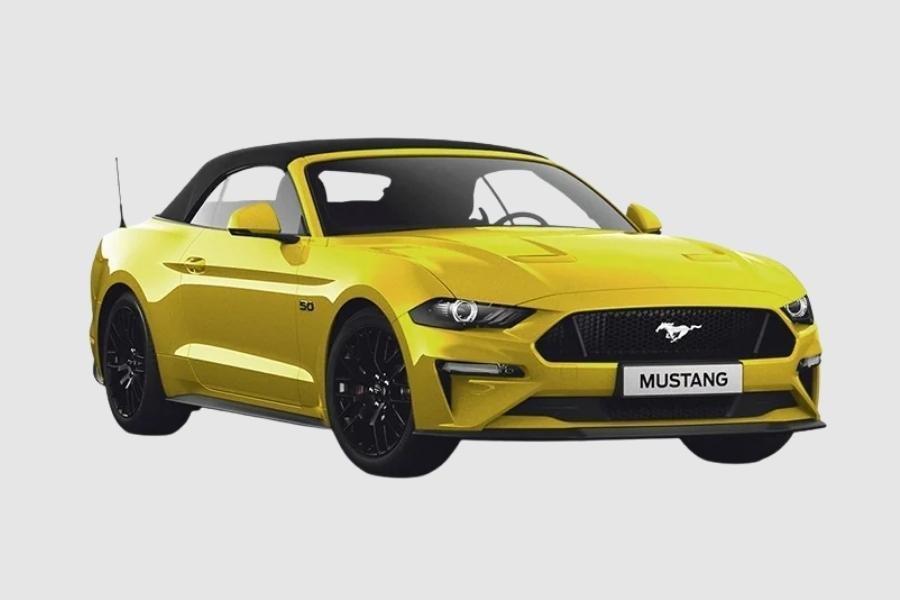 In comparison to all the available colors for the PH-spec Mustang, the Grabber Yellow is the brightest option you can opt for. This paint will grab the attention of people on the road as not a lot of cars are finished in yellow. In fact, most surveys suggest that yellow is not even included in the top 10 most popular car colors in the world. 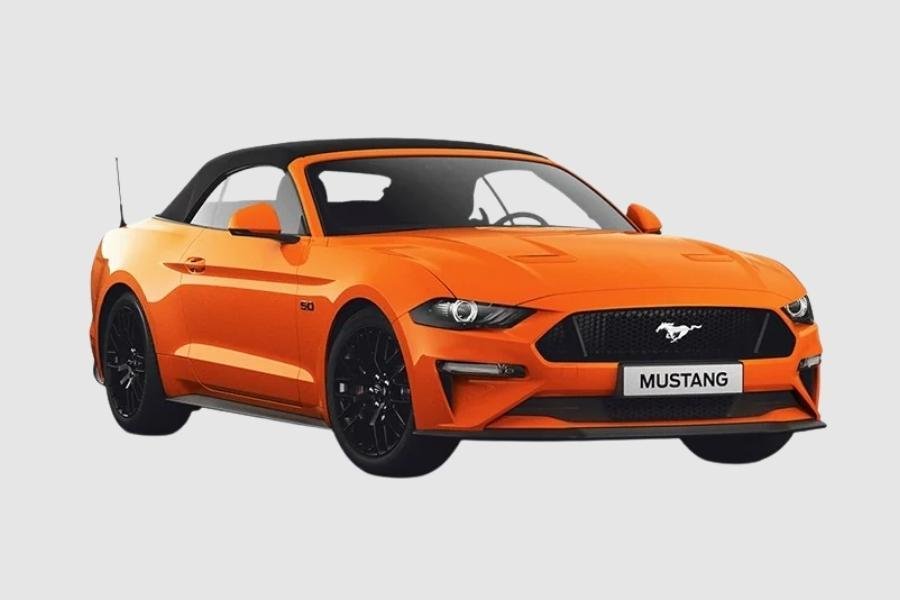 Another unique color that you can go for if you want to drive a stylish Mustang is the Twister Orange Metallic Tri-Coat. Although orange is a more common car color than yellow, this won’t take away the fact that your sports car can look distinct in orange. Besides, it is a Ford Mustang so people will love it despite the chosen color. 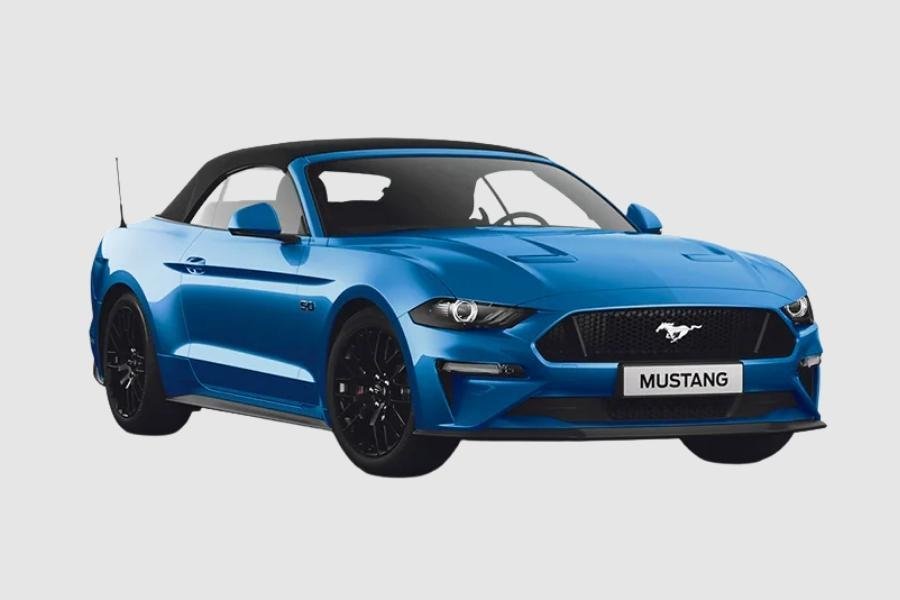 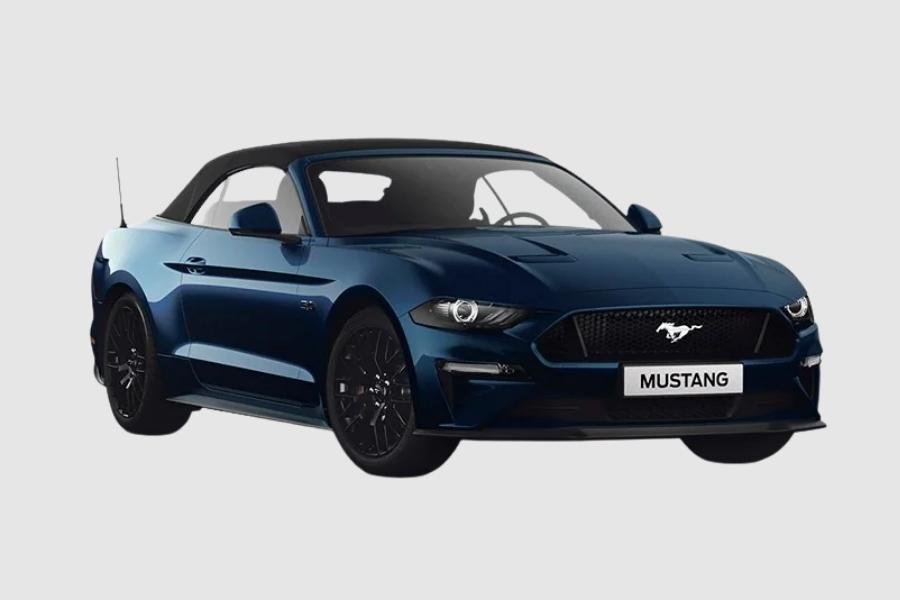 The only thing that you need to keep in mind is that mud, dust, or any kind of dirty can instantly take away the distinctive characteristics of these four paint finishes. There is truly a lot of work to do in keeping a pretty face. As such, we recommend that you regularly wash your car to retain the bright colors. Plus, doing just that on a regular basis can help avoid unwanted scratches.

The thing about Mustangs is that they don’t need sporty color schemes like red to look fast. It is a very recognizable sports car where you don’t need to do a lot of aftermarket jobs just to achieve a fast-looking coupe. But if you still wish to sport a red finish, you have two options on the list which include the Race Red Metallic and Rapid Red Metallic. 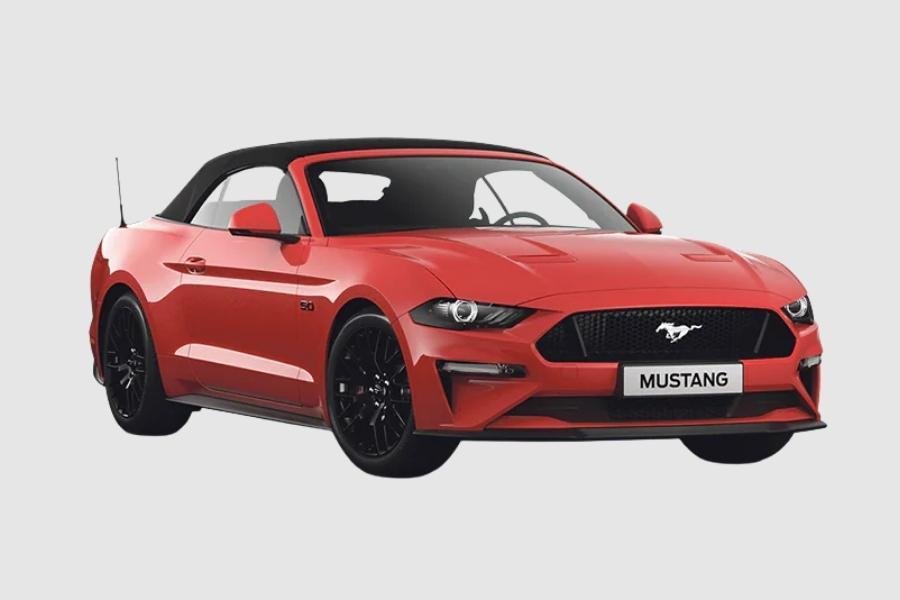 Even the first-generation Mustangs were fond of being painted in red so you can never go wrong in these two colors. Plus, the impressive performance capabilities of this American sports car will be further emphasized using either the Race Red Metallic or Rapid Red Metallic. 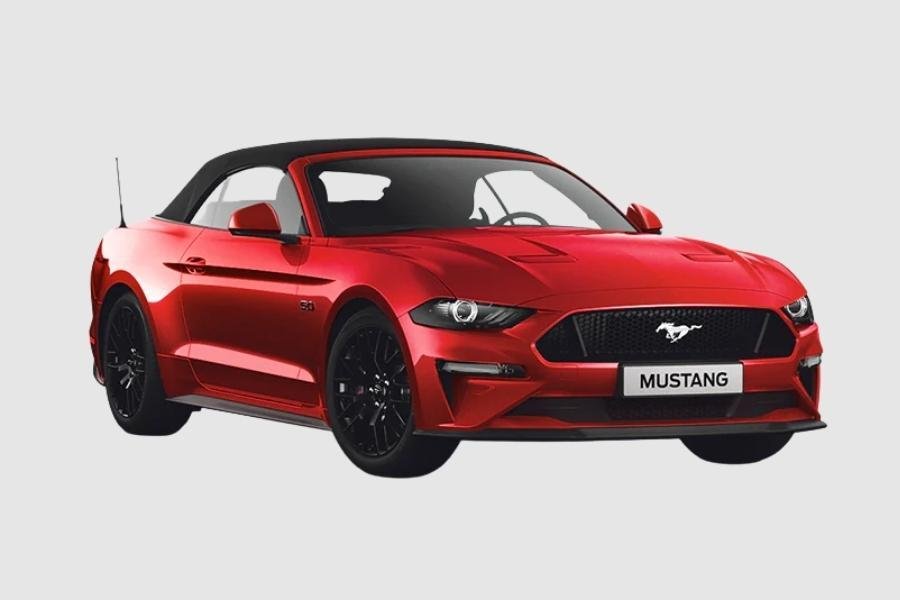 Red is an ideal color if you are eyeing to get the Ford Mustang Shelby GT500 which is priced at Php 7,760,000. Since it is the fastest trim with its 5.2-liter V78 engine, going for a color associated with speed like red is a good choice. It also comes with red-painted Brembo brakes so the two can complement each other.