Auto LPG: This is everything you need to know

What you need to know about Auto LPG fuel: How this type of fuel was developed, along with its advantages and disadvantages.

Do you know what Auto LPG is? How does it work? How about its advantages and disadvantages? The answers to these questions are in this article from Philkotse.com.

What is Auto LPG?

Auto LPG is the third most popular automotive fuel in the whole world. It comes by many names: Propane, Autogas, LPG, and GLP (in Spain).

It can be the answer to the increased excise taxes that you’re paying for. The cost of Auto LPG is almost half the per-liter price of petrol. It is friendlier to the environment and cleaner-burning as well. 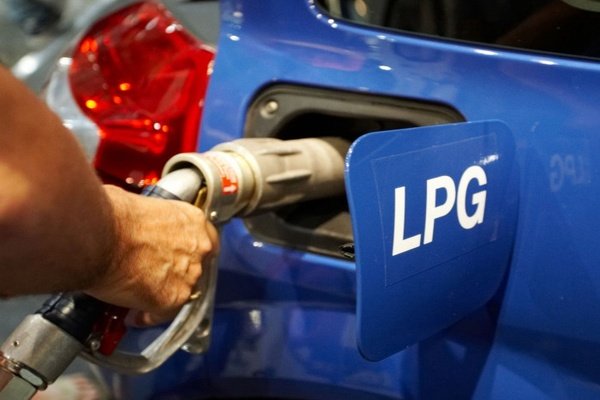 This alternative fuel is most commonly used in Italy, Poland, South Korea, Australia, and Turkey. It is also often used by the British monarchy for its fleet of cars. Did you know that Buckingham Palace has its very own LPG pump?

In the Philippines, this type of fuel is a standard fixture among taxis. In the Philippines, this type of fuel is a standard fixture among taxis

This happened because, in 2007, the increasing price of gasoline started the widespread use of LPG as fuel for taxis.

The DOE saw the chance to encourage the safe usage of liquefied petroleum gas as an alternative fuel for public transport, which is why the DOE issued the Department Circular (D.C) No. 2007-02-0002 entitled "Providing for the Rules and Regulations Governing the Business of Supplying, Hauling, Storage, Handling, Marketing and Distribution of Liquefied Petroleum Gas (LPG) For Automotive Use."

The said department circular served as the guideline for the soaring demand of Auto LPG as a transport fuel. Additionally, to support this initiative, DOE initiated the creation of an interim inter-agency Auto LPG technical working group (TWG), with members from the TESDA, DILG-BFP, DENR, DOH, DOST, DTI-BPS, LTFRB, LTO, DOTr, and the private sector.

They all work together as an inter-agency coordination body to work out the issues in existing rules and guidelines that govern the utilization of LPG in cars and transport vehicles.

A vehicle that is converted to operate on LPG involves installing an LPG fuel tank -- usually in the trunk. It works by having two fuel systems: a regular petrol tank and an LPG gas fuel tank.

Both can be utilized interchangeably by just flicking a switch. Drivers can easily switch to petrol in case their LPG gas runs out or vice versa without any hassle.

Just like anything else in the world, auto LPG has advantages and disadvantages. Below are the things you need to consider if you plan to use Auto LPG in your car. Read on to know if this type of fuel is a good or bad option for you. >>> Worth reading: There is more to know about 8 common car's alternative fuels

You can save money in the long run

Using LPG will allow you to save up on fuel costs by 40 to 50 percent. Remember that the price of Auto LPG is lesser than other types of fuel, even with the added VAT and Excise taxes.

This type of alternative fuel is perfect for taxis and any other vehicles that cover over 12,000 miles every year. It's also ideal for cars that use lots of gas like SUVs. Plus, it will only take a year or two to pay back for the cost of its installation. >>> Check out: 10 simple ways to save fuel without driving less

You will have to spend a significant amount of money initially

Initially, it will be costly to convert your vehicle into an LPG-compatible car. It will need a few major works on your vehicle. It will involve getting a second fuel tank and also need a new line to take the fuel to the engine of the car. Initially, it will be costly to convert your vehicle into an LPG-compatible car

One of the major disadvantages of Auto LPG is that it will occupy quite a bit of your car’s boot space. It will also add weight to your vehicle, making it heavier, thus negatively impacting fuel consumption.

It can affect your car insurance 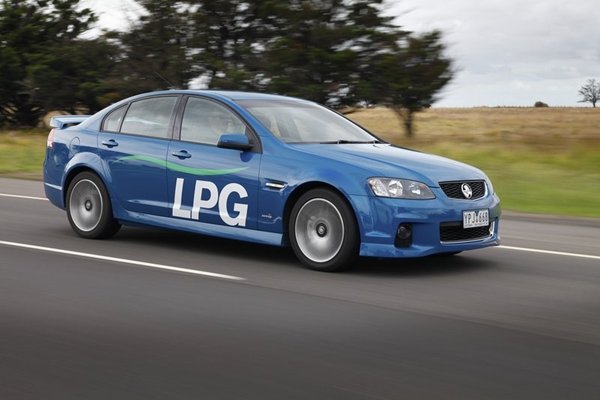 >>> Grab your attention: Which is the best car insurance company in the Philippines?

There are only a few service centers

Auto LPG is not a mainstream product, which means the demand for maintenance and service centers that cater to this type of fuel are not universal. But don't be discouraged by this.

Because it will not require much of your time once it is correctly installed. All you need to do is to inspect and check it occasionally for leaks. You need to do this to ensure that everything is working properly. Auto LPG used to have a bad reputation for in-car performance. It was said that this type of alternative fuel is notorious for providing less power to a vehicle, requiring more fuel to operate and keep the car on the move.

But now, advanced technology has made converted LPG cars, and conventional gasoline-powered vehicles work almost the same in terms of performance. It will be particularly true if you optimize the engine of your car regularly.