Pickup vs Minivan in the Philippines: What will you go for?

Among the many cars available in the market, a pick-up or minivan is an obvious choice for families. The Auto 5-point shootout: Pick-up and Minivan will help in deciding which is preferred.

This article on Philkots.com is about determining which grades better than the other. Now, to clear it up for non-gearheads and let’s begin to define what kind of cars, they are!

For beginners, a pick-up truck is utilitarian vehicle that has higher clearance than most vehicles. Pick-ups are better than most cars because of their ruggedness and multi-use. More people are opting for pick-ups that are luxuriously upgraded with everything for a safe drive! Pros And Cons:Owning A Truck Vs Car

>>> Read more: 10 things to consider before buying a used pickup truck in the Philippines

The 80’s saw the development of cross-breed vehicles with features of a van and a car. Later on the minivan became popular because it had more room than cramped cars, and could drive like a car too. Minivans were functional “small vans” but car makers decided to add more upgrades that defines the “Top of the Line Minivan” sold today. They are multi-purpose with enough room, better safety features, plus better interiors that exceeds comfort in sedans or compacts. 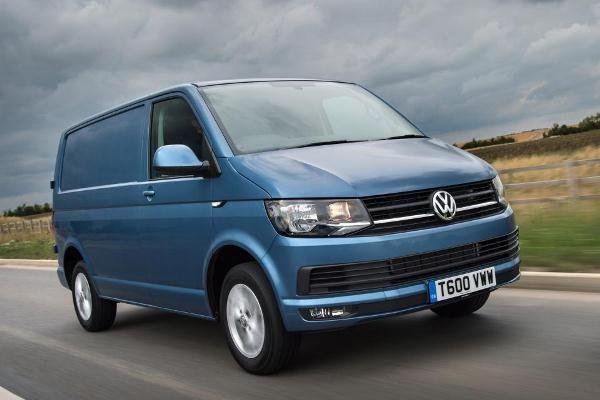 Vans are multi-purpose with enough room, better safety features, plus better interiors that exceeds comfort in sedans or compacts

This more or less defines what a pick-up or minivan is, but there are other finer differences that need clarifying too!

2. Comparison and contrast: Pick up and Family Minivan

Our pick up and minivan comparison on Philkots.com is about the similarities and differences that both share, but have finer points to focus on.

Now, these five points sum up everything about them, how they stack up but we’re not finished yet!

>>> Useful car buying tips in case you have not yet decided which type to go for:

3. Five best features how do they stack: Pick up and Minivan

Now, the best part and that is how both options do well in the “5-point auto shootout: Pick-up and Minivan”, and which feature will stand out when compared against each other. Let’s begin!

A pick-up truck is big and sturdy but the structure is not a single body like a car. A truck will protect but some limitations, because it is not unibody does have more passive safety constructed into it.

Minivans are equipped with a unibody structure and has lower center of gravity, so it won’t turn over easily. Premium minivans have any safety features built-in to protect the occupants more.

Pick-up trucks are getting better in comfort but they are tuned for heavy loads, when nothings loaded they tend to be jumpy. Improve cabins are better now, but compared to other vehicles it can be a bit iffy!

Minivans are the kings of comfort, with adjustable chairs that are meant for long seating and other extras like great in-car entertainment too! It’s a soft ride for minivans that is a good thing, for long distance driving. 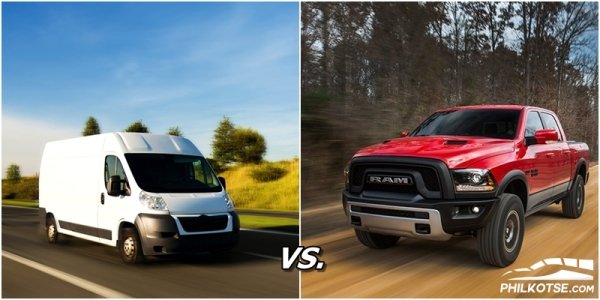 Which feature will stand out when compared against each other?

If power is needed, then a pick-up truck will score best with 4WD and AWD, for accessing any terrain with ease! Climbing hills and traversing hard terrain is what it does best, and they are heavy duty to the max.

Minivans are performers too but they do best in the city or some mild terrain, when equipped with AWD. But not all, will have AWD as standard and they have high performance with 2000 cc or more engines.

Truck suspension can handle most roads, whether in the city or out in the woods that’s why it’s popular for some country folks. It hard to crack this kind of heavy duty suspension and it’s sturdier except for SUV’s are the same.

Minivans have road tuned suspension for best driving without the bumps. Some models are trying to crossover in SUV type suspension but still tuned for road driving, with a higher under carriage.

They are expensive vehicles and are specialized, because of this price can be a toss-up between a pick-up and a minivan. Base models will vary but as options increase, sometimes minivans are more expensive because they are luxury vehicles compared to pick-ups.

We’re close to getting to know what is the winner of this car mano-y-mano match!

4. The least desired feature of a Pick-up or a Minivan

Not everything is sunshine with “the 5-point auto shootout: pick-up and minivan”, because both have bad features which stand out despite the sweet features both offer! Now, to enter the dark side and see what makes a pick-up truck a real deal breaker! Deal breakers, here they are and will they be that bad to reconsider either of them?

Now we sum up everything in the “5-point auto shootout: Pick-up and Minivan”! It really depends on how these vehicles ranked when safety, comfort, performance, suspension, and price were factors on how to grade them. Both of them have strong points and weak points when out head to head, here is the result! The minivan trumps the pick-up anytime, because it seats more people and is comfortable compared to a pick up.

minivan vs SUV Pickup vs Minivan