Which 2022 Honda Civic variant should you buy? [Comparison Guide]

Which 11th-gen Civic tickles your fancy?

In November 2021, Honda Philippines brought in the 11th-generation Civic sedan for the model year 2022. And as a whole new model, this version of the famous Honda sedan features a more powerful engine, a larger size, and more tech. The all-new 2022 Honda Civic has three variants. Sure, the previous one also had three, but the new model’s amenities are distributed differently. So, which one’s the right 2022 Civic for you? Let’s find out by comparing the Civic RS Turbo 1.5 CVT, the Civic V Turbo 1.5 CVT, and the Civic S Turbo 1.5 CVT. The 2022 Civic RS Turbo from the side

As for exterior features. The Civic S Turbo is the only variant that has halogen headlamps. The other two come with LED with automatic leveling and front fog lamps. Standard on all trims is automatic on/off for the headlamps, LED taillights, a shark fin antenna, and a rear windshield defogger. 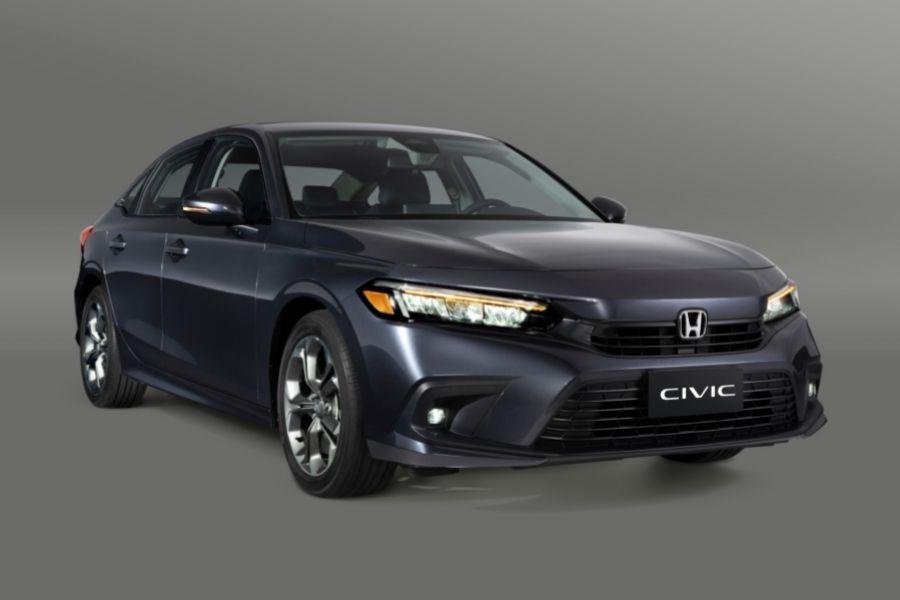 The Civic RS Turbo from the rear 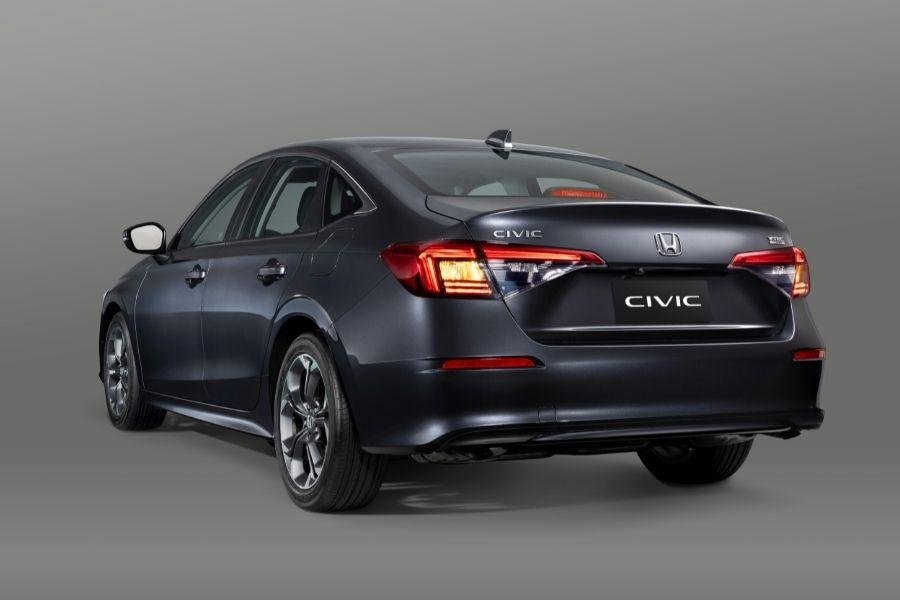 The Civic V Turbo from the rear

When it comes to interiors, the Civic RS Turbo top-spec trim stands out as it is the only variant that comes with leather and suede seats, a leather-wrapped steering wheel, a 10.2-inch digital gauge cluster, a power-adjustable driver’s seat, and an auto-dimming rearview mirror. Inside the 2022 Honda Civic RS Turbo

All Civic trims do come standard with 60:40 split-folding rear seats with an armrest, a push-to-start button, a 12-volt accessory outlet, tilt and telescopic adjustment for the steering column, and a wealth of cup holders and cubby holes. Inside the Civic V Turbo

Moving on to on-board entertainment, the Civic RS Turbo gets the best headunit. Specifically, it is a sizable nine-inch touchscreen with wireless Apple CarPlay, and Android Auto. It is then linked to a 12-piece BOSE speaker system. 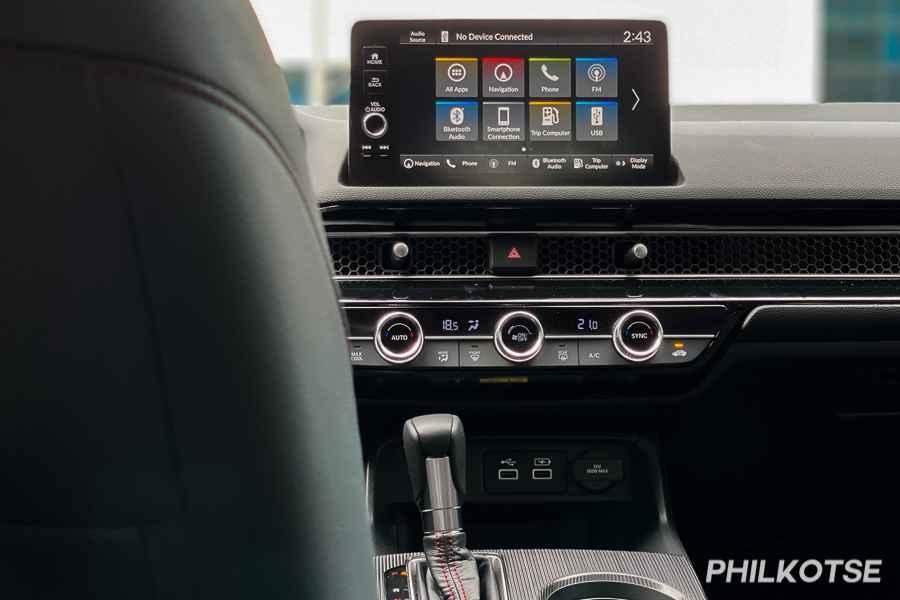 In turn, the Civic V and the Civic S get a smaller seven-inch touchscreen. On the latter, it gets an eight-piece speaker, while the former has four speakers. Both do come with Android Auto, Bluetooth, and USB connectivity, but their Apple CarPlay lacks the wireless function available on the nine-inch unit.

>>> Full list of Honda Civic 2019 today in the Philippines

Under the hood of all the 2022 Honda Civic trims is a turbocharged 1.5-liter inline-4 DOHC, VTEC gasoline engine. At maximum, this four-banger can make 175 horsepower and 240 Nm of torque.

For all variants, the said engine is then linked to a continuously variable transmission (CVT). On the top-spec Civic RS Turbo, the said gearbox can be controlled manually using paddle shifters. All trims get the same 1.5-liter turbocharged inline-4 engine

As for suspensions, all Civic variants use a Macpherson strut for the front, and a multi-link for the rear. Braking is then handled by disc brakes for all four wheels, while the parking brake for this Honda model is an electronic parking brake with an auto-hold function.

When it comes to standard safety equipment, all trims of the 2022 Civic are kitted out with anti-lock braking with electronic brake-force distribution, stability control, hill-start assist, ISOFIX child seat anchors, among others. For airbags though, the Civic RS Turbo gets a total of six, whereas the Civic S Turbo and Civic V Turbo get four.

Other safety features available on all the 2022 Civic include a reverse camera, speed-sensing door locks, and a security alarm, as well as an engine immobilizer. Only the Civic RS Turbo gets the LaneWatch camera.

If you’re getting a sedan as a family car. Understandably you’d be concerned if it’s safe. In the case of the 2022 Honda Civic though, its variants are pretty much on par with each other save for the Civic RS Turbo which has the most airbags.

The same is also the case when it comes to engine power. As a matter of fact, one can be sure that any of the 2022 Civic variants are faster than the outgoing Civic RS Turbo. If you want the paddle shifters though, only the RS trim can give you that. The RS Turbo is still the sportiest-looking trim

As far as interiors go, the Civic RS Turbo provides the most premium looking of the bunch. It is the only one that has leather seats, plus it is the only trim with an auto-dimming rearview mirror and an electronically adjustable driver’s seat. It even has a better air-conditioning system, and a larger touchscreen. The 2022 Honda Civic RS Turbo also comes with a fully digital instrument cluster.

Do note though that those features found on the Civic RS Turbo come at a premium, and the gap between it and the mid-spec Civic V Turbo is pretty significant.

For more variant comparisons like this, keep it here on Philkotse.