Why driving age should be raised in the Philippine & why not?

Feb 24, 2020 | Same topic: Let's Drive Smart!
For a time, there have been some grumblings on raising the minimum age of driving. In this article, we will discuss both sides of why driving age should be raised in the Philippine & why not? Let's check out!

Nothing wrong with having a little fun on the road

You might be taken aback a tad knowing that a teenager can actually take full responsibility for operating a vehicle. I myself thought 18 was the right age but I was wrong, apparently.

Herein comes the topic of the debate. Should the powers raise the minimum age of driving to an older age? The minimum legal drinking age here is 18, after all, should the same be applied to getting a license? 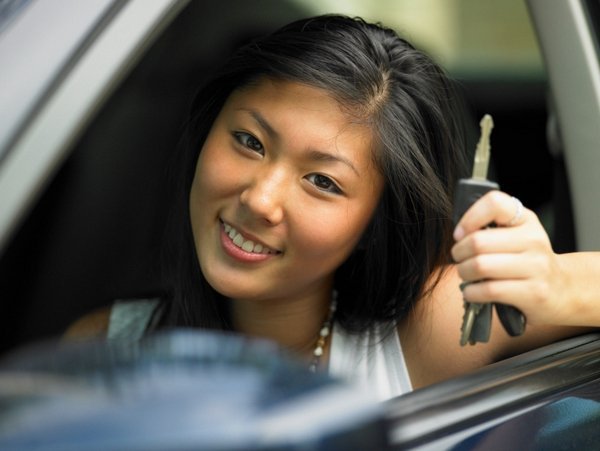 Are you ready to have your kid take the wheel?

Before you dive into the debate of why driving age should be raised or not, Philkotse.com will arm you with everything you need to know about both sides of the argument. That’s right, its pros and cons time guys and at the end of this tell us what you think about it by dropping us a comment down below.

1. Why driving age should be raised: Pros

Reduce the risk of accidents among Teens

It is almost a known fact that the younger you are the more susceptible you are to taking risks and fly out of the garage without care. This isn’t meant to generalize that most teenagers are all reckless because note everyone is.

Imagine however a kid all hopped up with adrenaline in getting a new “toy” to play with, they get overzealous and drive their cars without realizing the consequences. As a kid, generally, there is little to no concept of taking responsibility for mishaps. Those on the Pro side will point to this argument more than anything else. >>> Worth reading: Teens driving in the Philippines: Things you should know

Being minors, teenagers would find it difficult to purchase their own insurance policies so they would be piggybacking on their parent’s insurance.

Most car insurance companies in the Philippines then see the high risk posed by having new drivers insured thus after underwriting the insured it will increase the insurance paid by the parents. Get ready to pay a hefty insurance premium for Teen drivers

Adolescents aren’t just physically growing up and if our own personal history is any indication I am sure you know exactly what I’m talking about. Growing Adolescent's hormones are firing up more actively than grown adults due to rapid growth. 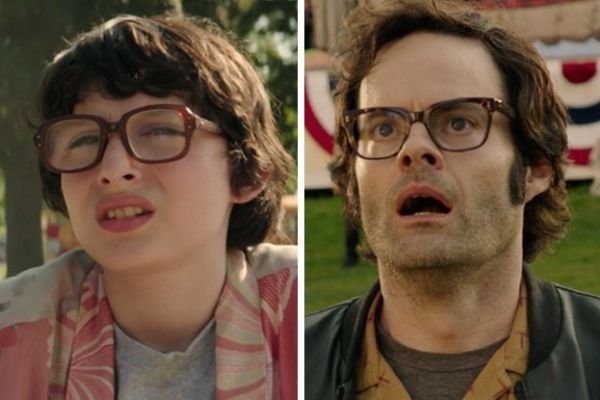 >>> For further reading: How to prevent teens from drunk driving after prom nights and parties

It sounds pretty obvious but removing a generation’s worth of drivers off the road may ease off a bit of the traffic congestion. If every 16-20 year old has their own car it would be a Carmageddon. Pundits argue that raising the driving age to a higher limit would limit the number of drivers on the road. 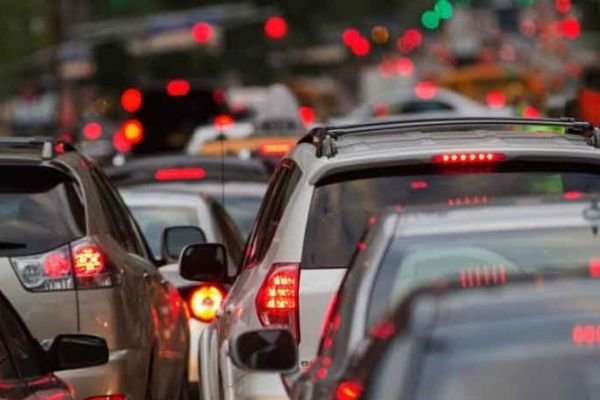 The Never-Ending Dilemma of Traffic can be solved?

2. Why driving age should be raised: Cons

With the Philippines sub-optimal mass transportation system, families who have the means to provide their kids with access to their own vehicles will have no choice but to submit them to it.

Keep in mind that even though our roads are less than ideal as well, nothing beats the peace of mind provided by driving yourself instead of taking multiple rides just to get to your destination. 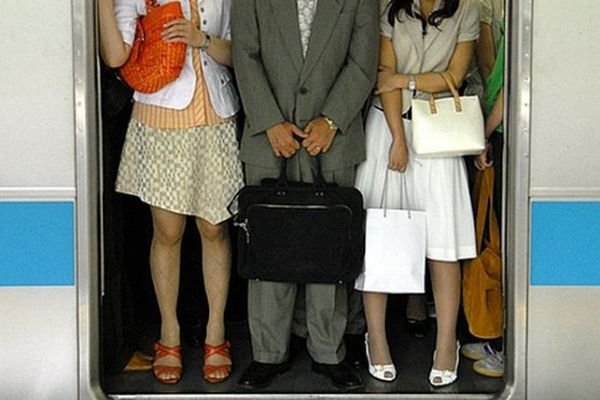 >>> Related post: Hailing a ride or public transportation in the Philippines: An issue of safety

Setting a higher driving age would hinder young drivers from gaining important experience in car ownership. Instead of teaching them how to be responsible at an early age, they would have to learn all the necessary skills and virtues when they are older and more set in their ways.

Pundits who are against raising the minimum age argue that impressionable young drivers who learn the skills and responsibilities linked to car ownership are deprived of important life lessons. 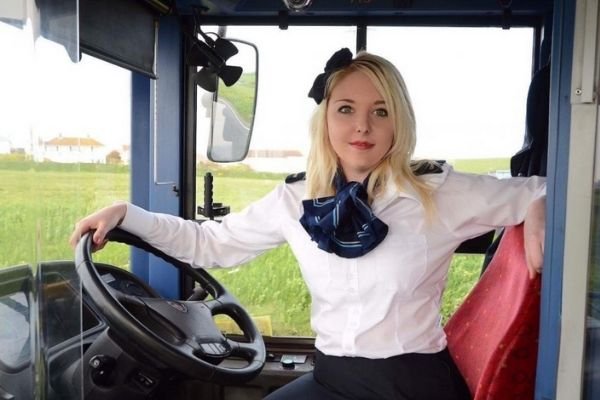 >>> Also check out: 10 Essential tips on safe teens driving in the Philippines

It sends the wrong message of mistrust

Teenagers are full of angst and are itching to be given a modicum of responsibility. If we do not show them the much-needed trust to handle certain responsibilities, by the time they reach the legal driving age, all that angst may manifest itself with a lot of angry drivers on the roads. At a young age, parents should be able to teach teenagers the correct way how to drive and handle themselves. 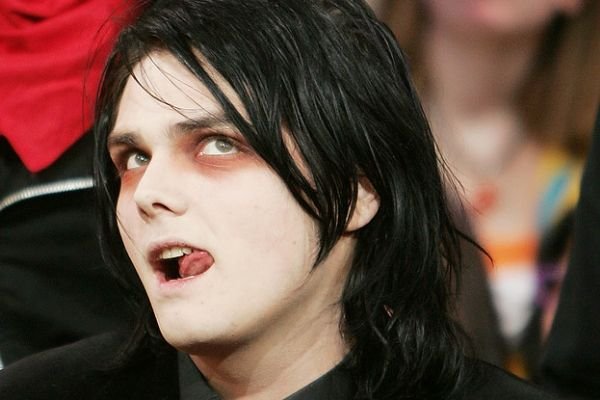 Messes up with a Family’s Financial Ecosystem

Not everyone has the privilege of having at least one parent at home to take care of everything for teenagers. In order to maintain expenses and keep the status quo of their lifestyle, most families will have to send both parents to work.

This leaves the teenagers to have to fend for themselves and having a driver is prohibitively decadent, you might as well have your own car to pay. With a lower driving age limit, instead of having to wait on one of the parents to come home to drive them wherever they need to be all they have to do is ask permission and drive themselves. Not everyone can multitask life

What do you think your stand is on this issue? Both parties do have their own good and solid arguments on why driving age should be raised. I myself have my own opinion regarding the matter, but if you ask me I probably like the argument about trust.

Growing up, kids are more impressionable and can learn better if they are given some sort of range to move about. #Startthemyoung is a real thing and I think we should put this into consideration no matter what the minimum age is.