Start/Stop push-button is a very useful technology commonly found on high-end models. However, if used incorrectly, it can endanger your life.

Start/Stop push-button is a very useful technology car features commonly found on high-end models. However, if used incorrectly, it can endanger your life. 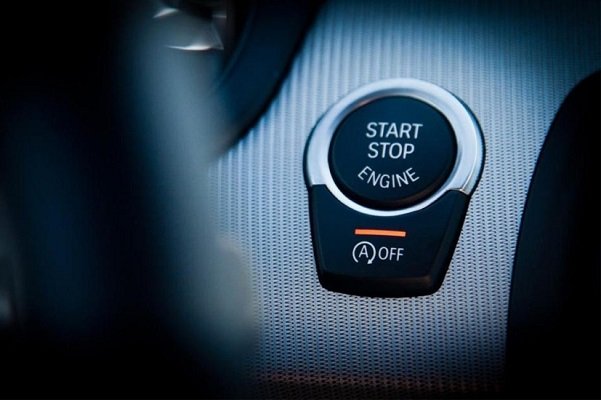 Modern cars tend to use Start/Stop push-button these days

These days, modern cars tend to use key fobs. You just need to press the Start button to start the engine and press the Stop button to turn off.

This way saves a lot of time, but the frightening thing is in the habit of pressing the Stop button to switch off the car of the majority of car users.

Why is Start/Stop push-button dangerous?

For car models using conventional keys, it is sometimes inconvenient for the drivers. But there is a benefit that when you remove the car key, the engine is surely turned off. By contrast, when using the smart key, this function is more complex.

Even when you stop and leave the car with the key in your hand, sometimes the car is not turned off completely. During that time, the system is still working with very small noises. In fact, this situation is very common, even for those who have a lot of experience driving cars. 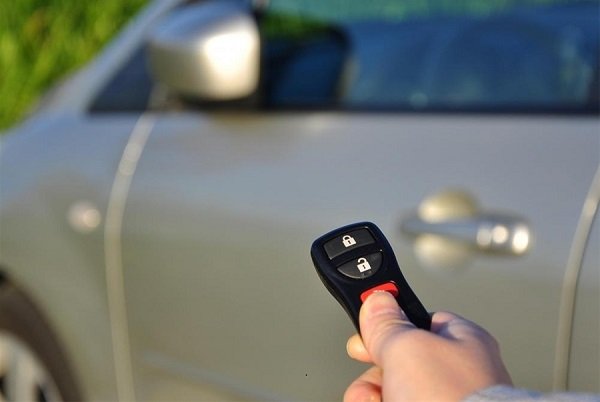 Leaving the engine running would be no big deal if the risk of getting poisoned from the car's push-button system was not so serious. Specifically, when operating in a state of silence, the engine will produce large amounts of carbon monoxide (CO), which is highly toxic to the body.

This gas is dangerous due to the fact that it is colorless and odorless but can reduce oxygen levels in the blood, causing damage to the nervous system, and can even be fatal if inhaled in large quantities.

Normally, CO in the air just needs to reach only 0.1% to cause a dangerous threat to human life. So, if you leave the car in the "off" state for too long, you will face many unpredictable risks when you come back.

You may not believe it, but the above case has happened in reality. In August, a Los Angeles-based customer group sued the automaker for failing to equip the function of automatically turning off the engine when they left the car. The reason is that 13 people in this group have died from CO poisoning. 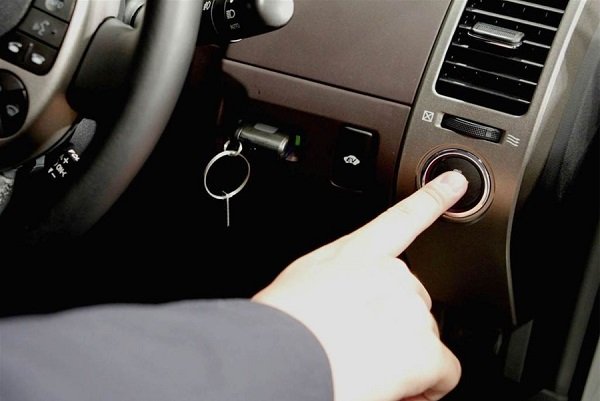 Remember that before leaving the car, you always have to press the Stop button

Car manufacturers who are involved in this case are famous brands, which are familiar to Filipino users such as BMW, Mercedes-Benz, Ford, Honda, Hyundai, Nissan, Toyota or Volkswagen.

In fact, any technology has its advantages and disadvantages, instead of expecting the manufacturer to come up with a solution, consumers need to protect themselves by always pressing the Stop button before leaving the car. This is one of the car-using experiences that you should definitely know.