'Should I park facing the wall?' [Newbie Guide]

The shopping malls might not agree, but backing into a slot is better.

A common reminder, especially in shopping malls, instructs drivers to park facing the wall (or otherwise park the car in such a way that the front wheels touch the tire stopper). The presumption is that the mall’s management doesn’t take too kindly upon the prospect of having those freshly-painted walls soiled by tailpipe emissions.

If the establishment in question was a restaurant with streetside parking for example, then parking head-first can be seen as a courtesy to those dining al fresco, since there would be no need to give them a side of carbon monoxide with their meal. 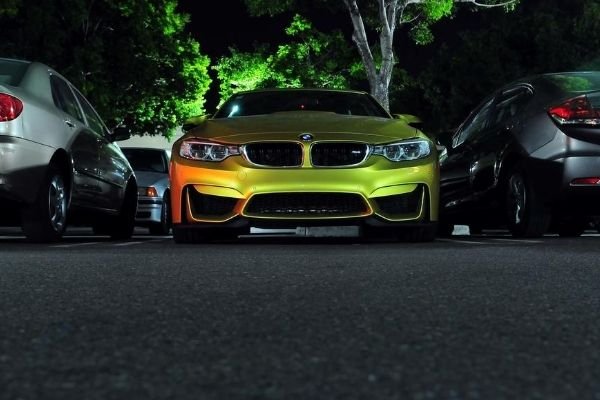 Parking in reverse has a number of benefits

For most purposes, however, parking rear-first is actually a better option, whether you’re a novice driver or have spent more than your fair share of time behind the wheel. It might look like a small thing, but backing into a parking slot (also called battle parking since it allows for a quick exit, as if in battle) does offer several advantages.

First, it has the physics to back it up. Ever observed how a typical forklift works? The smaller wheels at the rear assume the role of steering, providing a pivot point with which the vehicle turns using the back end as the counterweight, which enables the forklift to execute more precise maneuvers. A car backing into a space works on the same principle. Second, the safety aspect. Backing out of a parking space prevents you from having a wide field of view, which is important when looking out for oncoming traffic or pedestrians. This becomes especially difficult if you’re parked between two large vehicles, such as SUVs.

When you park rear-first, you end up with the front end of the car facing outward, which gives you a more natural driving position than by just relying on the rear-view mirrors or even that rear camera and sensor array. >>> Related: Why is parking car in reverse better & How to Park Properly In Reverse?

Backing into a parking slot also benefits from the alertness that you exhibit when you were scanning for a vacant slot, allowing you to better focus as you ease in the car’s rear end. By the time you’re about to drive off again, that concentration has already been diminished by fatigue, frustration, anxiety, and other distractions, and the last thing you need is the burden of having to make sure that you don’t hit anything (or anyone) else in such a limited space.

Third, it’s much more convenient. Driving off in an emergency takes less time with a car that’s already primed to drive straight out of the parking space than a car that needs to back out of it. Anything can happen to the car while it’s parked – the battery might run down for example, or the timing belt might give out.

In other words, the car won’t be able to start, and it would be so much easier to work on it if the engine bay is easily accessible. Even if the worst happens and the car needs to be towed, having the front end sticking out is better, in case the vehicle needs to be hitched to a waiting tow truck. 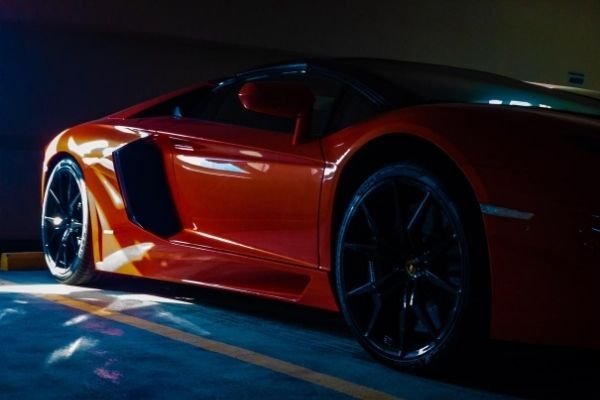 A car parked in reverse is always ready for action

Fourth, it’s more fuel-efficient. Even assuming that executing both nose- and rear-first parking takes the same amount of time with the engine running, research by the U.K.’s Institute of Advanced Motorists indicates that they don’t have the same overall effect.

Reversing out of a parking space with a cold engine consumes between 20 and 25 times more fuel in the first few seconds, adding up to higher fuel costs and accelerated engine wear if it’s done several times a week.

When a car backs into a parking space, the premise is that the engine has already been operating at optimal temperature up to that point, which uses less fuel. Think about it the next time you end up at a mall parking facility. Brush up on more practical driving tips at Philkotse.com.