Damages and What To Do When You Pumped The Wrong Fuel

Pumped the wrong fuel in your car? Here are some points to keep in mind.

It’s one of the most embarrassing mistakes you can make in your life. Men commit it more than women and studies have shown that the most workers that make this mistake are the policemen. It might sound simple but it actually costs millions of pesos lost to our vehicle drivers – pumping the wrong fuel into our car; be it fueling gas in a diesel engine or vice versa. Pumped the wrong fuel? Stay calm. Here are some of the things you should know about misfuelling your car

It’s inevitable, at least once in your life you might experience it. You might be in a hurry, you might be preoccupied with a personal problem and can’t think straight, or you might have more than one car and change it every now and then, misfuelling is more likely to happen.

In the Philippines, we don’t get to fuel our own car. But it can still be put to consideration if the attendants are not paying that much attention, it’s his/her first day at work, you ask someone else to do it and the mistake just happened. It can be like that.

Diesel and gas are relatively similar to each other in that they are both internal combustion engines designed to turn chemical energy into mechanical energy (the moving of the pistons up and down inside the cylinders). Diesel acts as a lubrication to all the parts of the car’s engine as well as starting the car to power up.

Diesel needs to be compressed to do its job. Gas, on the other hand, is the opposite, it doesn’t have the lubricating capability that the diesel has and makes use of spark plugs to ignite and power up the car. 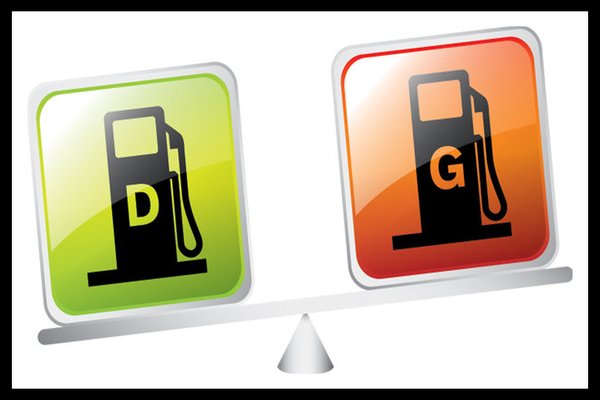 2. Effect of Getting Diesel Fuel in Gas Engine

As we have already stated, the nozzles are bigger so misfuelling diesel in a gas car is less likely to happen, but it still happens. When it does, the car will run for a few miles and then shut down, some won’t start at all. The car gas engine doesn’t have the compressors that diesel needs for it to be ignited.

When your car suddenly stopped, think about getting your car towed, and then all the diesel fuel being drained out of the gas lines. Sometimes if simply draining out the diesel fuel won’t work then the engine will have to be taken apart. It’s a lot of work and a lot of mess. 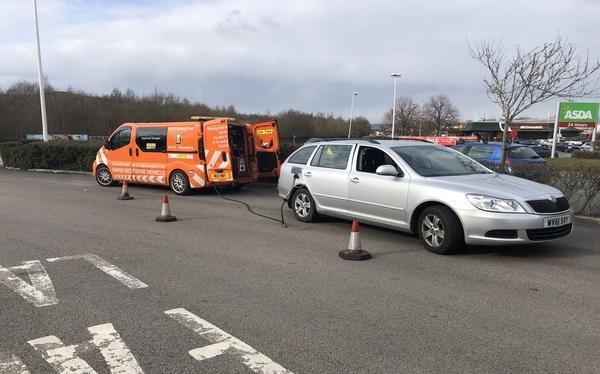 Most of the time, it is better to get your car towed and remove all the wrong fuel you have pumped

The damage also depends on how much diesel fuel you put in. You’re still fine with only having 1 gallon of it in your tank but if unfortunately, you have filled it up with diesel then you might need to replace other car parts as well. The cost might even make your headache, it can go up to P27,000 just to get it all done.

3. Effect of Getting Gas Fuel in a Diesel Engine Damage can cost up to P100,000 depending on the type of your car

You’ll run for a mile or so then “funny” things will happen. You’ll hear screechy noises from the car engine, there will be severe detonation, your car will start to “rock”, there will be smoke, it will eventually stop and other parts of the car will be damaged.

The entire fuel system – the fuel pump, fuel injectors, and fuel filter – would have been damaged and will need replacement. It might be less costly to just replace the entire engine if this is the case.

4. What to Do if You Put the Wrong Fuel in Your Engine This incident does happen. But as mentioned earlier, stay calm and process what you need to do in mind

Carmakers have done their part. The nozzles of the different pumps are color coded and are of different sizes. There are even labels in the pumps “Gasoline” and “For Diesel Only”. The best advice we can give you is really just to be aware. That’s easier said than done so we put up some helpful tips you can take

>>> Click here to get more helpful tips and advice for all car owners on Philkotse.com