Updated Mar 27, 2020 | Same topic: Let's Drive Smart!
Music can have livening effects that can help keep you awake while you’re driving. With the right choice of songs and playlists, you can wake up your tired mind and keep it active for just a wee bit more time.

Traffic in the Phillippines is a real pain in the neck. And yet, we have to endure it day-by-day to get work done and our plans accomplished. While some have grown accustomed to the daily traffic and road rage, most are still stressed out every day. 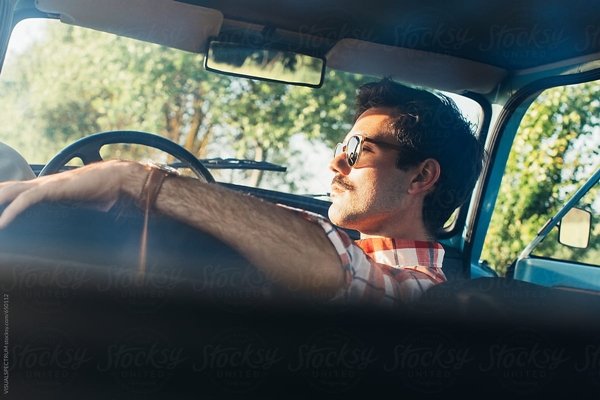 Whether you’re an employee, a business owner, or just out to go somewhere, we’re sure you couldn’t be more excited to get where you want to go.

But not as excited as you most likely are to get home and get some rest. But don’t worry, Philkotse.com prepared five playlists that you can listen to while driving home from work.

The right music and what it can do for you

Driving, we’re sure, is just one of the many tasks you need to accomplish in a day. That’s why when night time comes, you may have already grown too weary or too tired.

Add that to the almost unending traffic that you’d have to endure and you’re sure to grow even more wearisome. The good thing is that music can have livening effects that can help keep you awake while you’re driving.

This is the same effect that babies get from hearing lullabies. But that doesn’t mean you’d have to listen to the opposite of a lullaby or heavy metal just to stay awake on the road. 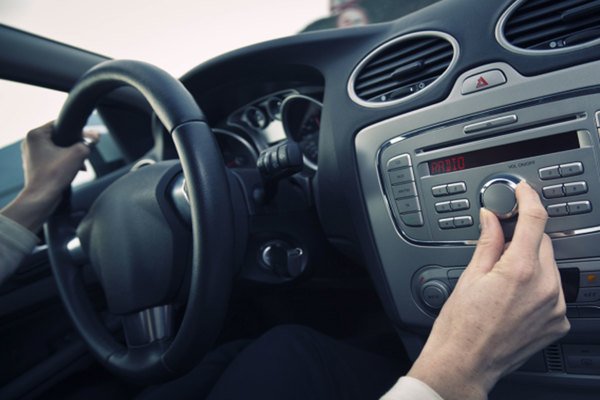 That could actually have a worse effect and could give you even more headaches, especially if that’s not the type of music you really like.

But with the right choice of songs and playlists, you can wake up your tired mind and keep it active for just a wee bit more time. Here are our best suggestions for the songs you should consider for your “driving from work” playlist.

Traffic is a common thing especially if you’re in the Metro. But even though you’re already beat, you still have to pay as much attention to the road as if you’re not tired.

To keep your mind awake and yourself entertained, here is a playlist meant for the congested traffic. But don’t forget to still keep your full attention on the road and both hands on the steering wheel. And if you’ve heard this song a couple of times before, you can even sing or so a little lip syncing performance.

It has an upbeat tune with what might just be the perfect lyrics for you! Unlike a lot of modern music from today’s artists, 9 to 5 has some of the most relatable choices of words for the modern worker. It also has a nice rhythm that you can swing your head or snap your fingers to! 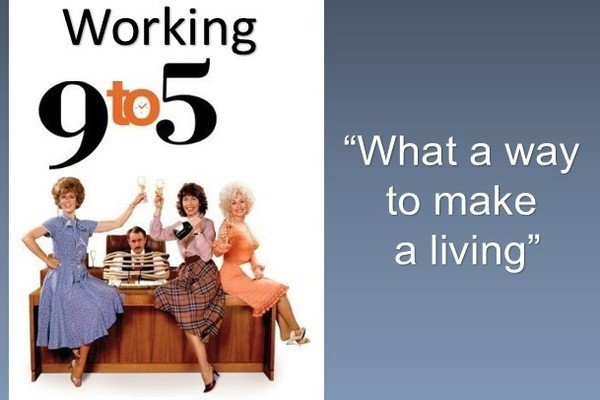 This song choice has got to be one of the most popular ones out there. It was sung and performed by one of the most recognized band icons in history. In fact, you don’t have to be born in the 1980s for you to know this song. It’s been used in so many media content out there that it’s almost impossible not to recognize the chorus. >>> Related: [For Fun] Love songs inspired by cars and driving

3. "Working on the Highway" by Bruce Springsteen

This song from Bruce Springsteen is not only a good waker-upper. It has a lot of guitar instrumentals with a light country vibe - the perfect combination of music that stretches one’s patience.

4. "Life is a Highway" by Rascal Flatts

This very song was used as an OST in Disney Pixar’s animated film, Cars. It’s composed of upbeat rhythm, great lyrics, and a catchy tune. It also has a nice chorus that’s worth memorizing and singing to.

5. "Walk Into the Sun" by Maverick Sabre

We know you’re driving home. But this song from Maverick Sabre has got its lyrics right for every employee planting in a hard work day in and day out.

If you’re on the young side, you might be looking for something closer to your age. We’ve picked out some of the generation’s most upbeat songs that can help keep your spirit awake. Here are our best suggestions:

This song is one of the most famous artists of this generation. It was released in 2009 and is still being played in in-car entertainment systems all over the world. "Rude boy: by Rihanna is significantly suitable when driving

Nothing says driving like this 2010 pop hit from Jason Derulo. With a fetching beat, catchy tunes and a snappy rhythm, you’re bound to sing it while in traffic.

Maroon 5 is known for their record-breaking and crowd-favorite songs. Their 2020 song “Moves Like Jagger” is no different.

>>> Related: Best in-car entertainment ideas to fight boredom while in a long drive

4. "Everybody Talks" by Neon Trees

The song “Everybody Talks” is a song that’s full of pep and jumping. The catchy chorus is sure to catch you lip-syncing off guard.

5. "Counting Stars" by One Republic

This 2013 hit from One Republic became an anthem for a short time. But who knew it would make a great song to keep you from feeling drowsy while driving?!

If you live anywhere near the workplace and have a long way to reach home, here are perfect songs. They’re also best suggested if you’re bent more towards country song vibes. >>> Related: 5 ways you might not know when upgrading car audio system

If you don’t really take the highway when going to and fro work, this song might just be for you. It talks about the back road and the road less traveled if you’re an office worker.

3. "A Thousand Miles from Nowhere" by Dwight Yoakam

This song entails the thousand-mile road you’ve taken from work to get home, figuratively of course. That’s until you leave for work again in the morning.

4. "Six Days on the Road" by Dave Dudley

We know it won’t take you six days to get home. But if you’re stuck in that traffic, you might as well enjoy this song from Dave Dudley.

This calming song from Jo Dee Messina is a 1998 hit that’s worth playing on your way to home abode.