Recently, the all-new Toyota Vios 2018 has been officially premiered in Singapore. This new sedan is closely akin to the 2018 Toyota Yaris Ativ in Thailand, but for a more potent engine. The Singapore-spec Vios is offered in two variants: E and G. 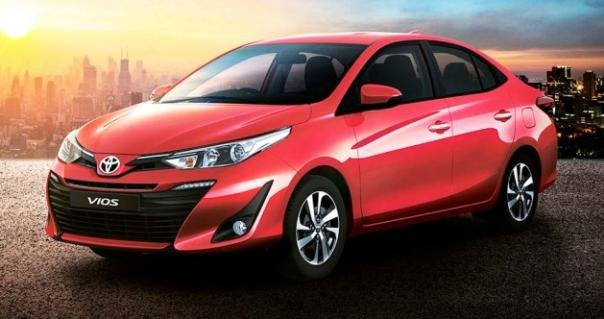 The new Toyota Vios, correspondingly, comes adorned with the same front profile as the Thai Yaris with a slim upper grille and another large lower grille sided by halogen reflector headlights with daytime running lights (DRLs). Besides, the side is sleeker with 15-inch alloys while the rear facet is neater with extended taillights. As to the G variant, projector headlights with LED DRLs, 16-inch bi-tone wheels and LED taillights are all provided. 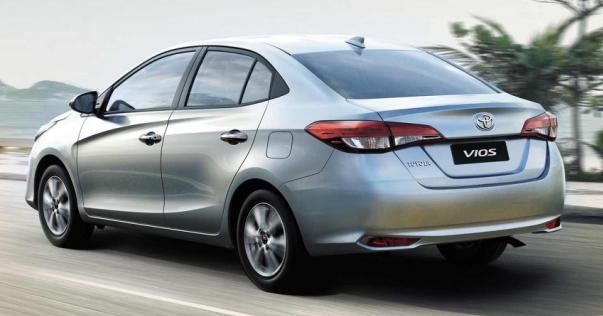 The rear facet is neater with extended taillights 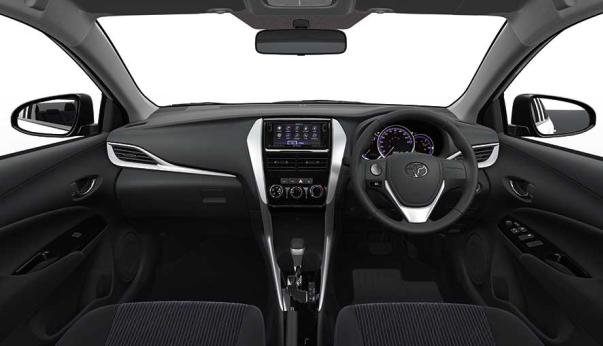 Interior-wise, a more modern design is carried over

On the topic of safety, both trims are furnished with: 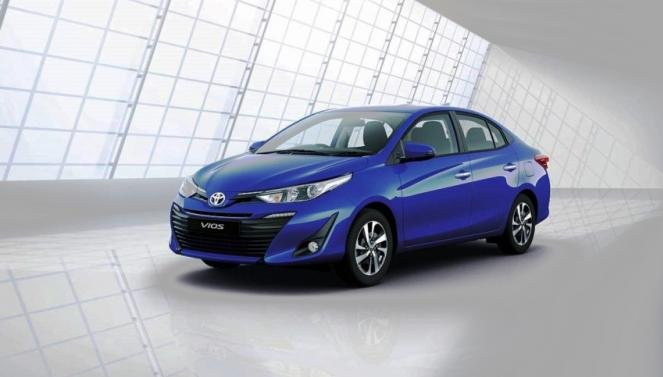 Under the sheet metal is the familiar 1.5-liter 2NR-FE Dual VVT-I engine

At the moment, there's nothing about when the new Vios will hit our shores, but while waiting for official announcement, let’s have a peek at the Toyota Vios 2017 Philippines prices in the table below:

>>> Click here for more new car releases in the world