Despite a raft of additional features, the number of variants is shortened to six.

Recently, Toyota Malaysia has officially announced the detailed specs as well as pricing for the refreshed Toyota Hilux 2017. According to latest car news from the manufacturer, in lieu of eight variants as before, the Hilux is now limited to just six trim levels. 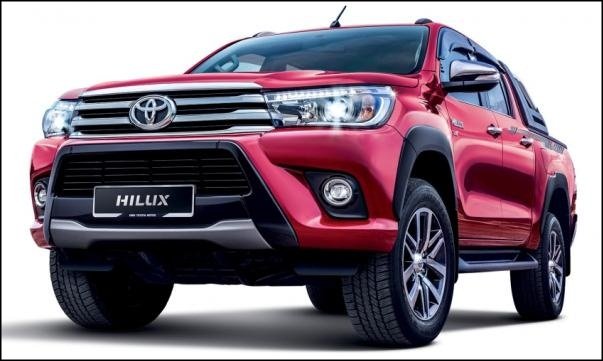 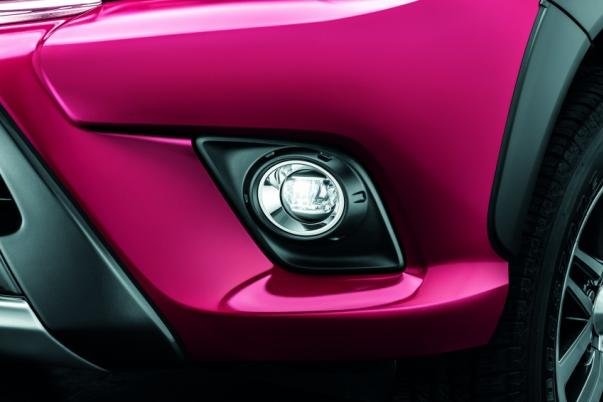 The 2.4G AT trim currently gains extra airbags system with 7 airbags while the MT 2.4G’s safety is considerably enhanced with Hill Start Assist (HSA), Vehicle Stability Control (VSC) and Brake Assist (BA) as well. Besides, these two variants also come into USB charging ports from the top-of-the-line 2.8G. The rest of the model range is almost unchanged. 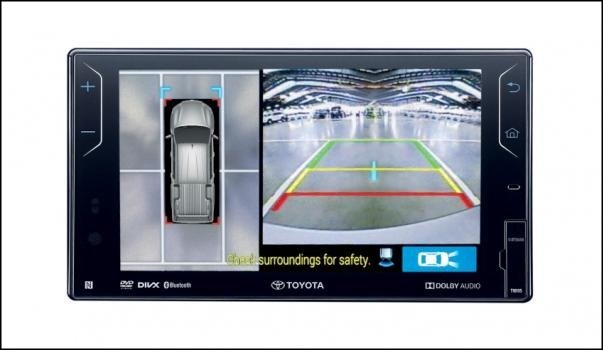 What’s more is that buyers can also pay more (RM2,650 - P31,912) to get the latest 360-degree Panoramic View Monitor. In addition, a special Tough Package, including wheel fenders, a front bumper underguard alongside new roof rails, for the higher-ends is likewise optioned at RM2,300 (P27,697).

Now, let's take a peek at the full price list of the new Toyota Hilux 2017 in Malaysian market.

>>> Learn everything about the latest version of the Toyota Hilux Philippines