This will be a very attractive 7-seater.

The Subaru Ascent 2019 is scheduled to make its world debut at the Los Angeles Auto Show today. So, we’re just a few hours away from the launch of this SUV.

Regarded as Subaru’s first full 3-row SUV, at launch, the all new Subaru Ascent 2019 will take the fight to the Nissan Pathfinder, Mazda CX-9, Volkswagen Atlas and Toyota Highlander in the US auto market.

On the threshold of the Ascent’s premiere, a couple of teaser photos have been leaked showing the seating configuration (a 2+2+3 7-seat layout) and a small part of the rear car with "Ascent" badge. Behold! 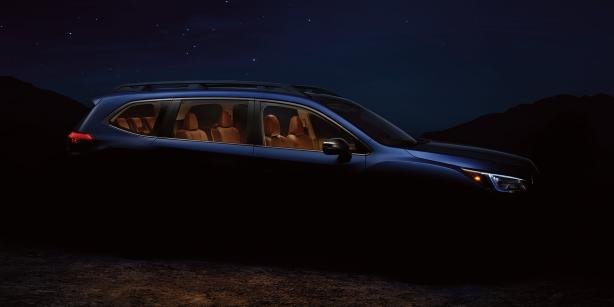 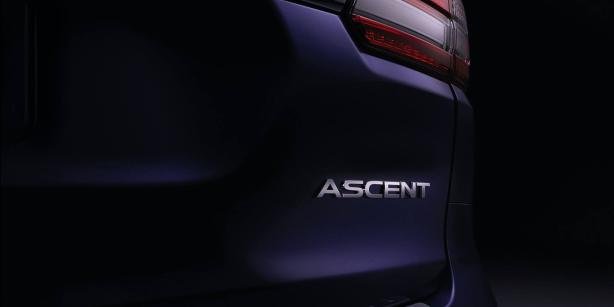 According to latest car news, the new Subaru Ascent will have a lot in common with the previously-revealed Ascent concept. As a result, the SUV will likely measure over 5,000 mm in length, much longer than the 4.8-meter vanished Tribeca. 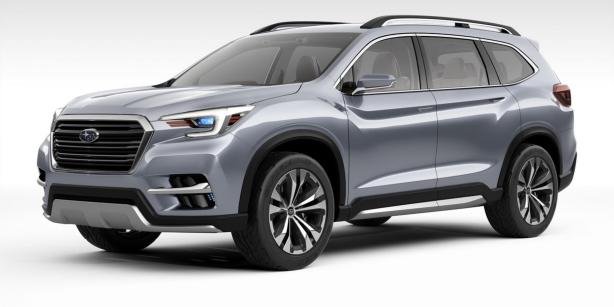 However, when it comes to the powertrain, it’s a different story. Powering the new 7-seater Subaru now is an all-new 2.4-liter turbocharged boxer four with undisclosed outputs. Perhaps, the outputs will be comparable to those of the 3.5-liter flat six which packs the Outback and Liberty. 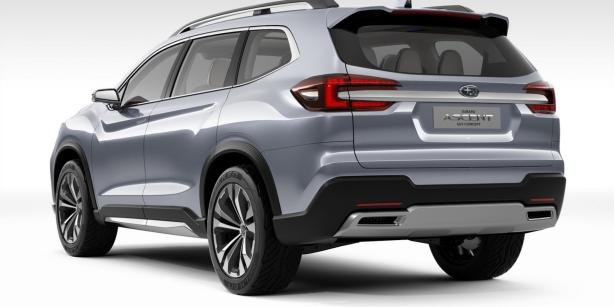 The SUV will likely measure over 5,000 mm in length

As claimed by Subaru’s Project General Manager for Product and Portfolio Division Masahiko Inoue, depending on specific market request, the Japanese car manufacturer will offer either left- or right-hand drive. But for now, the US market is a top priority of the brand, so it can only be said with certainty that the left-hand drive will be available.

After today’s reveal, the Subaru Ascent 2019 will be produced at Subaru’s Indiana facility in the US.

>>> Click to admire more new and cool cars in the world