It is a lineup of seven Toyota models. Check out now!

To achieve its ambition of creating sportier and more driver-friendly models, Toyota has officially launches its all-new GR brand in the home country. Named after Toyota Gazoo Racing branch, the GR brand currently has a fortune of 7 vehicles featuring different styling and technical updates.

Specifically, the entry-level model is the GR Sport which looks alike the outgoing G’s, but receives more twists on both in- and outside as well as refreshed suspension. Getting a greater focus on powertrain and suspension is the mid-spec GR while the top-of-the-line Gazoo Racing Masters of Nürburgring (GRMN) is pampered with a stronger engine. Besides, a GR Parts list will be also available for Toyota owners.

As we’ve noted above, seven models which have been kicked off include the Yaris, Harrier, Mark X, Prius PHV, Noah GR Sport and the Toyota Yaris GR. In particular, the Mark X, Yaris together with the Harrier GR Sport gain extra spot welding points to enhance solid body, apart from iconic features of all GR Sport variants. At the same time, the Toyota Yaris GR comes standard with a 10-speed CVT transmission, 17-inch aluminum wheels covered by Bridgestone Potenza RE050A tires, aluminium pedals, Sachs dampers and a small-diameter steering wheel from the coupe 86.

Alongside those models, the Japanese automaker also plans to introduce Prius V and C GR Sport models later this year. Especially, the 86 GR will also join the GR lineup with a host of updates such as Recaro seats, Sachs dampers, 6-piston front brake calipers, a Torsen limited-slip differential and a new set of 17-inch Rays alloy wheels. But no change covers the hardware. 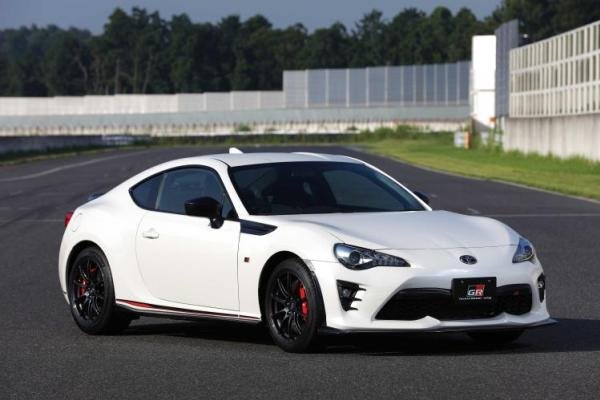 It seems that we’ve talked too much about the GR and GR Sport models. So, now let’s finish with the high-end GRMN trim. There is good news for you: the 2018 Toyota Yaris GRMN will officially hit Japanese dealers earlier next year, according to car news from Toyota. Similar to the Euro-spec, the Japanese model will be driven by the same 1.8L supercharged engine with 210 PS, mated to a 6-speed manual transmission. However, the new Yaris GRMN will share a bolder front bumper with the Yaris GR and GR Sport. 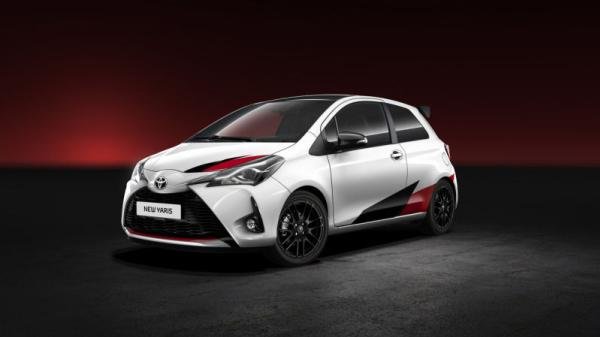 Finally, hope that with the GR brand, Toyota will success in building its new image. And for you, Pinoy drivers, are you excited to see those GR models in the Philippines?