Humvees to come in the China market

VLF Automotive has teamed up with Humvee Exports to build all-new Humvees based on AM General's C-Series kit, for the Chinese market.
It is clear that China’s increasingly crowded streets might not seem like an ideal location for hulking military derived off-road cars, but don’t tell former Boeing executive Gilbert Villarreal or his company that. VLF Automotive announced that it is officially selling copies of the Hummer H1 and Humvee Export will be shipping them to China.

VLF, if you recall, is a boutique car company founded by Gilbert Villarreal, industry legend Bob Lutz, and master designer Henrik Fisker. So far, VLF has launched the Destino V8, using the Fisker Karma body with a supercharged Corvette ZR-1 engine, as well as a heavily modified Mustang called the Rocket V8 and one of the most popular cars, the Force 1 V10 which is a two-seater with a Viper engine under the hood and a leather champagne holder between the seats. 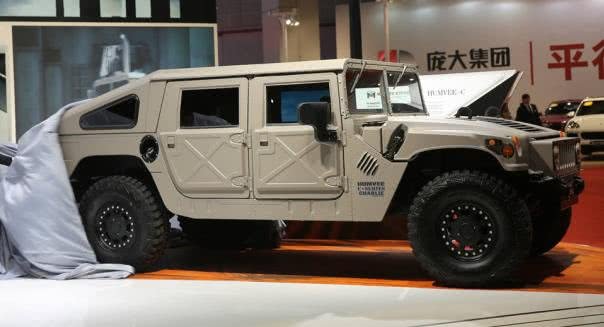 VLF Automotive officially sells copies of the Hummer H1 and Humvee Export will be shipping them to China
Again, VLF will build new Hummer H1 SUVs. The company is not calling these cars Hummers as the name is still owned by General Motors. Though they do not wear the “Hummer” name, they are indeed H1s.

AM General, the original manufacturer of the HMMWV (High Mobility Multi-Purpose Wheeled Vehicle), sells C-Series kit. The kit costs $60,000 and comes with everything you need to build your own Humvee excerpt drivetrain. VLF buys the said kits and finishes the build. 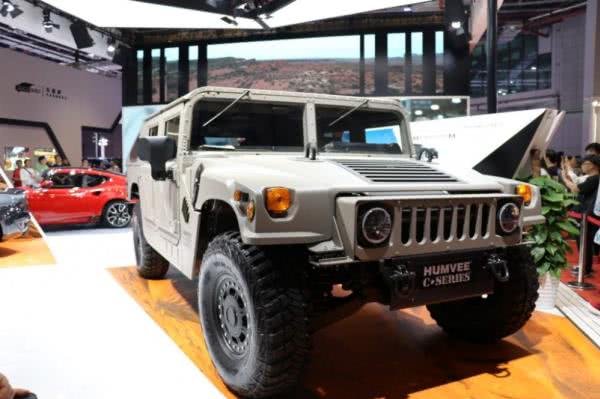