This first Singapore-spec Toyota Harrier is priced from 146,988 SGD (P5,476,032).
The 2017 Toyota Harrier initially introduced in Japan is known as the “sibling” of the Lexus RX. At its launch in the home country, the Harrier is offered with various engine options including 4-cylinder turbo engine, 4-cylinder naturally-aspirated and hybrid option. This time, the new Harrier from Toyota has been recently introduced in Singapore with the only 2.0 L 4-cylinder turbo engine. The new Harrier from Toyota has been recently introduced in Singapore 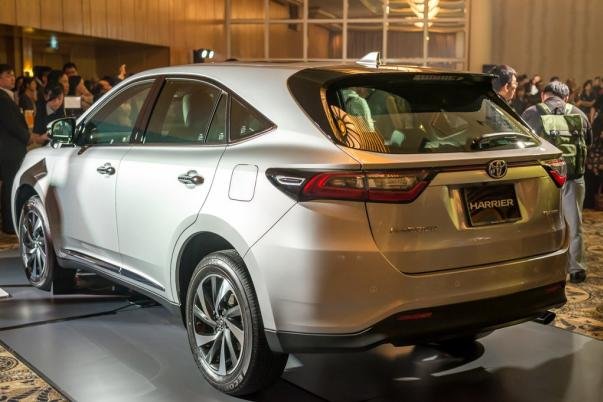 Concerning exterior design, the new Harrier is still looking good with a more aggressive grille, revised LED daytime running lights, and sharper triple-bulb LED headlamps along with LED fog lamps on the outer edges. At the rear, LED tail lights now get a distinct red track in addition to little red strips connecting the lights to the Toyota emblem. Moreover, the new model also receives a new set of 19-inch alloy wheels and some turbine-style items. 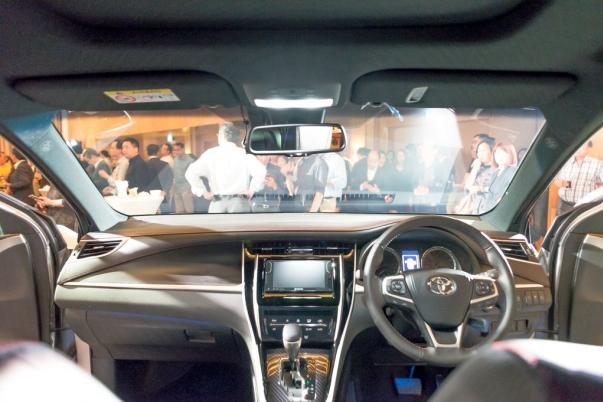