The Blue Oval has recently released the all-new European-spec Ford Ranger Raptor 2019 in August 21st, in Cologne, Germany with a bold loo and an upgraded diesel powertrain. It is considered as one of the top-selling pickup truck in Europe and in our shores as well.

The Raptor is now powered by a 2.0L 4-cylinder engine which is capable of doling out 210 hp and 500 Nm of torque thanks to a couple of turbochargers. The engine is combined with a new 10-speed automatic gearbox which is also used in the F-150 Raptor. 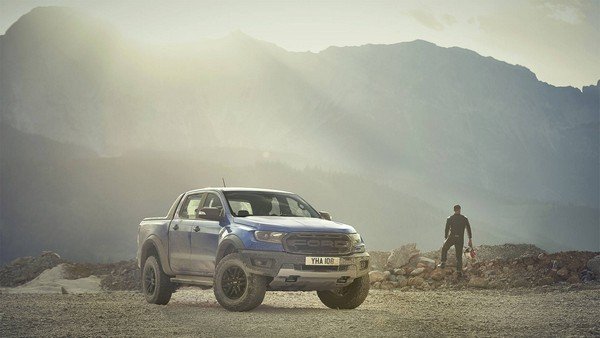 The Ranger Raptor is now powered by a 2.0L 4-cylinder engine

The Ford Ranger Raptor 2019 is now equipped with six driving modes and a Terrain Management System. Besides, the driver receives some support features including Baja modes, mud/sand, rock, and normal, sport, grass/gravel/snow.

According to the latest car news, the European-spec Ranger Raptor is planned to be sold on the European market in mid-2019. As for the US-spec Ranger Raptor’s powertrain, still, there hasn’t been any confirmation about what will power it or when it will hit the market. Some predict that it will be armed with a 2.3L EcoBoost gasoline while some expect a diesel powertrain will be packed.