Introduced in 2014, the Suzuki Celerio has made its name as one of the brand’s smallest and most economical models in markets where it’s sold. That makes the mini hatchback just about ripe for a new iteration, and Maruti Suzuki has unveiled the 2022 Celerio for the Indian market. According to Maruti Suzuki CEO & Managing Director Kenichi Ayukawa, hatchbacks comprise 46 percent of the Indian car market, as compact and entry-level cars form the bulk of purchases. “We have to pay special attention to the volume segment,” he said. “The all-new Celerio is a delightful package that will appeal to the new age hatchback customer.”

The new-generation Celerio is designed around the fifth-generation Heartect platform, placing a greater emphasis on safety. Maruti Suzuki Marketing & Sales Senior Executive Director Shashank Srivastava noted that the new Celerio has been in development for three years, and is now targeted towards a young, stylish, and tech-savvy demographic.

Compared to the rather tall stance of the outgoing model, the new Celerio is relatively sleeker in appearance, combining sweeping curves with an organic three-dimensional design. A radiant grille replaces the previous one, sporting chrome trim and surrounded by swept-back halogen headlamps. A new front bumper trim incorporates fog lamp housings at the front corners. 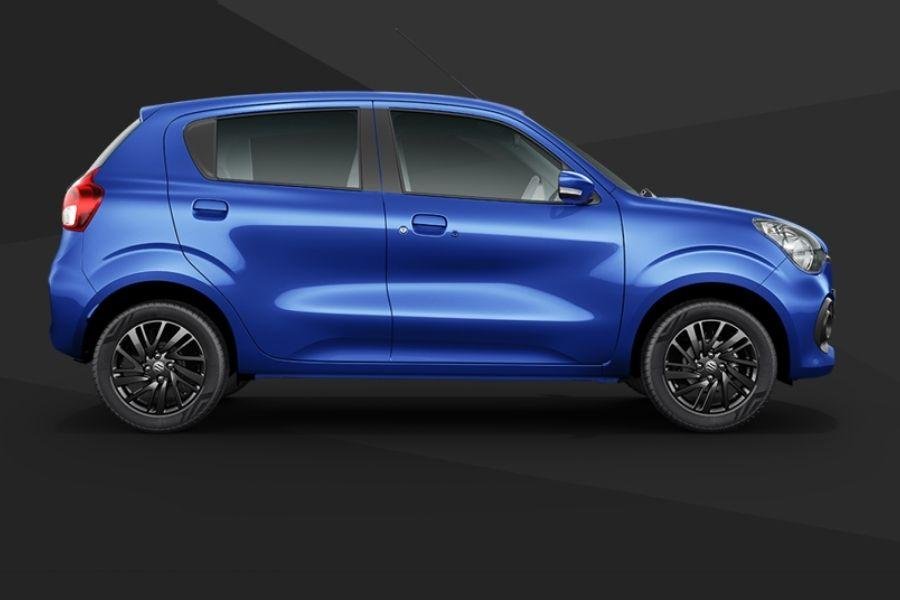 The Celerio gets a new set of wheels

The character lines have been reduced along the profile to give the car a cleaner appearance, with only the dimpled wheel arches serving as a major visual element. Turn signal indicators now come mounted on the power-folding side mirrors. The roofline now tapers down towards the rear, where revamped combination taillights surround the tailgate, accompanied by a more modern-looking rear bumper with new reflectors.

There’s still room for up to five occupants on the redesigned interior, with improved legroom for better comfort. The dashboard carries a center-focused design with more angular lines on the glove box and center stack, with the central air-conditioning vents complemented by barrel-themed louvres at the sides. It can still accommodate up to 5 occupants

An upgraded steering wheel now features switches for audio and communications, while climate control functions are still operated manually through rotary dials. The cargo area has grown by 40 percent, now holding up to 313 liters of luggage.

The instrument panel has been redesigned, now combining a large analog speedometer with a digital tachometer. Like its outgoing predecessor, the 2022 Celerio retains the touchscreen head unit at the center of the dashboard. One significant upgrade is that the 7-inch display on the new model now offers support for Apple CarPlay and Android Auto, which should come as good news for those who want to stream multimedia from their smartphones. Push-button engine start is also offered.

Power figures are listed at 66 horsepower and 89 Nm of torque. These are slightly lower numbers than the ones on the outgoing model, but the engine comes with Dualjet technology for better thermal management. Start-stop technology is also included to improve fuel efficiency, up to 23 percent compared to the old model. 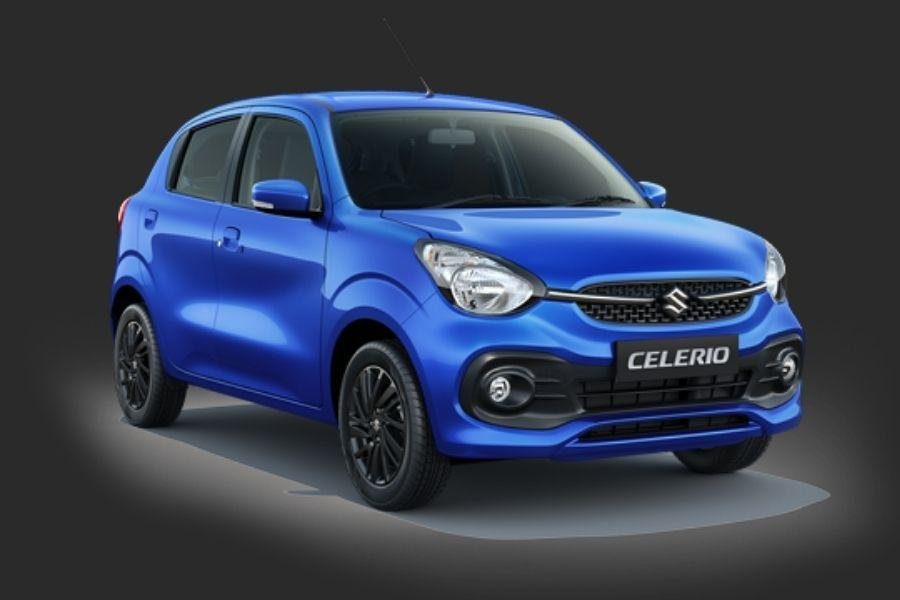 Suzuki has replaced the old continuously variable transmission with a 5-speed Automated Manual Transmission, while the 5-speed manual gearbox will still be offered. The carmaker says that the all-new Celerio is capable of driving 26.68 kilometers for every liter of gasoline.

In the Indian market, the 2022 Suzuki Celerio is offered in seven variants, starting at INR 499000 (Php 336,565) for the base LXI manual to INR 694000 (Php 468,000) for the range-topping ZXI+ AMT. Hopefully production commences soon in Thailand, where Suzuki Philippines currently sources the Celerio for our market.

Learn more about the latest automotive releases at Philkotse.com.