Volkswagen to apply first thermal imaging camera in its 2019 models

The night vision techno is said to spot sights of big wild animals, uncovered cyclists and pedestrians from 130 meters.

Though the arrival of thermal imaging in the auto industry has happened for quite a long time, not until now does Volkswagen have plans to bring the night vision techno to its vehicle. The brand will try on 2019 models first.

The new techno will helps detect humans or any other moving object by equipping the car with a thermal image camera. With the help of this techno, the car has a much farther visual ability than normal high-beam headlights. The Volkswagen night vision techno is said to spot sights of big wild animals, uncovered cyclists and pedestrians from a distance of up to 130 meters (equivalent to 426 feet). 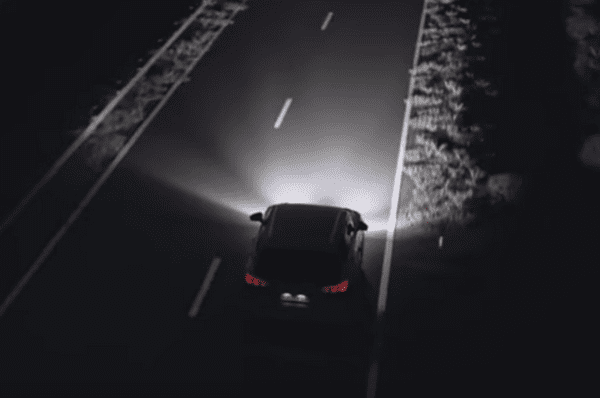 It not only features the assistance in spotting possible dangers but also predicts the orbit of a person to emit an alert sound when the object seems to evade its “defined corridor” as what Volkswagen calls. To be specific, the corridor is a range of boundaries set along the road sides and thanks to it the system works to find out whether it is any possible collision. The detailed information will be displayed on the Touareg’s digital sceen and instrument panel.

Detected objects have different colors inside or outside the corridor. If they are inside, they have color yellow while spotted outside, they are illustrated in black and white. In addition, if an object gets into the corridor (or the system determines it’s going into it), the object will be red.  Under the circumstance the car is running over 50 kph (31 mph) the imaging sceen in the Digital Cockpit will be automatically to perform the object’s movements when it’s caught in the corridor.

If the object is inside the corridor, it has color yellow

On the other hand, when running under 50 kph (31 mph), the system activates only a red warning signal in the instrument panel. Plus, If a Touareg comes with a head-up display, there’s also a sound coming from a warning chime. Besides object warning, there’s the braking system as well which provide the car with the optimal deceleration rate.

If an object gets into the corridor (or the system determines it’s going into it), the object will be red

Of course, anything may have its flaws. The Volkswagen night vision technology may fail sometimes and who knows. Above all, sitting in a vehicle with thermal imaging system doesn’t mean you should totally place all your faith in it but still have to keep yourself alert every time on the road. Still remember the Uber self-driving scandal, do you?