Next-gen Volkswagen Touareg 2019 will not come to the Philippines

Besides the absence of the all-new Volkswagen Touareg 2019, the Beetle will also say goodbye with the last unit sold.

A few weeks ago, the next-gen Volkswagen Touareg 2019 has made its global debut in China, which raises a question for an upcoming arrival of the new car to the Philippines and its price on the local market as well. Unfortunately, the answer would be a great sadness for Filipino car lovers.

According to the latest car news, Mr. Franz Decloedt - Marketing Director of Volkswagen Philippines stated that the next-gen Touareg wouldn’t come to the country because the price would be exorbitant, ending the direct competition with upscale SUVs from other carmakers in terms of pricing. The next-gen Touareg wouldn’t come to the Philippines

The new Volkswagen Touareg 2019 interior comes equipped with a very large 15’’ screen on the center stack and a 12’’ screen placed on the gauges. Some other outstanding features are a Night Vision support system, Active All-wheel Steering, Front Cross Traffic Alert and Dynaudio sound system. 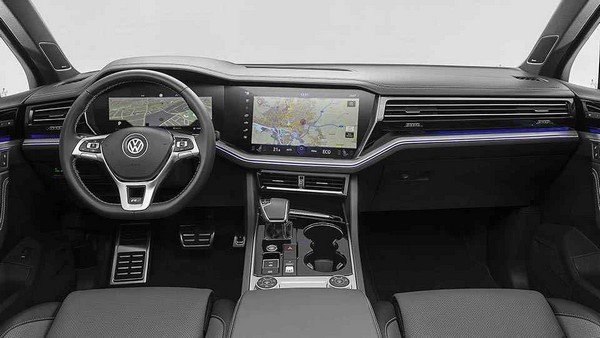 With this great improvement in equipment, the price obviously gets a significant increase, promising to go head to head with some fierce rivals like the Porsche Cayenne and the Audi Q7, based only on price. 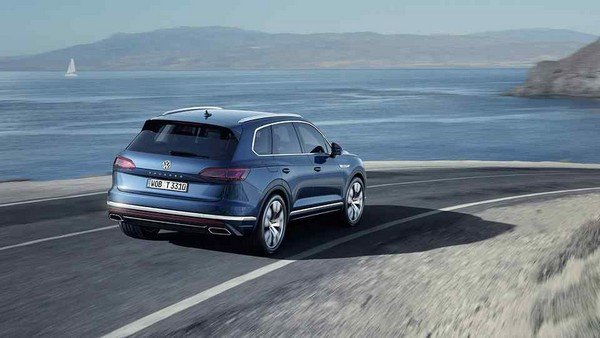 Hopefully, the Volkswagen Philippine executive has made it clear that the new SUV can be ordered if there are firm, serious orders from customers, although this must be approved by Volkswagen AG.

In addition, according to Volkswagen's announcement at the Geneva Auto Show last month to stop the Beetle’s production at its plants in Mexico and phase out this model, the Philippines will also follow. Volkswagen PH has sold its last Beetle (A5) along with the final unit of the current-gen Touareg. 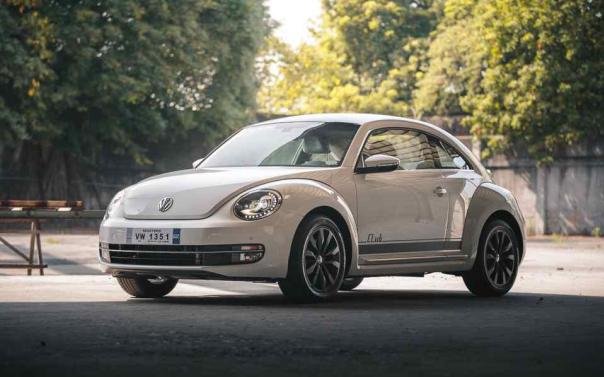