Upcoming Hyundai i20 N to take the fight to Fiesta ST

This new hot hatch of Hyundai is expected to be a fierce rival in the hatchback segment.
According to Auto Express, Hyundai is planning to introduce the performance Hyundai i20 N with a view to going up against the next-gen Ford Fiesta ST, new Polo GTI as well as the 5-door Toyota Yaris GRMN.

Hyundai has revealed that the company’s N performance sub-division is about to roll out the i30 N 5-door hatchback. After that, the Korean marque will prepare for the launches of the Veloster N and the 5-door i30 Fastback.
>>> Latest updates on upcoming Hyundai cars can be found in our Complete guide to the Hyundai Philippines' local lineup 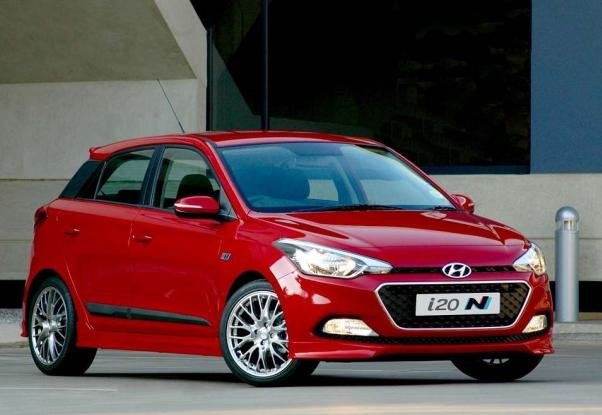 Following those vehicles, the i20 N will be Hyundai’s priority. This hot hatch will stand up for increasingly successful efforts of the brand in the World Rally Championship with the i20 WRC. Albert Biermann, Director of N said that he was extremely enthusiastic about the idea of a fast supermini.

Could N expand its lineup to vehicles which are smaller than the i30? “Of course. Why would we limit ourselves to C-segment? There are tons of hot superminis out there - Polo GTI, Fiesta ST, Peugeot 208 and even Toyota now is doing one (Yaris GRMN). There’s a good market out there,” Ex-BMW M Division man answered. This hot hatch will stand up for increasingly successful efforts of the brand in the World Rally Championship
Powertrain-wise, the new Hyundai i20 N will benefit from a 1.6L turbocharged engine which can churn out up to 200 hp. Besides, it will probably be front-wheel drive and some variants may come with an electronic front differential.