Uber announced that it has crossed 5 billion worldwide rides.
Did you know that the very popular ride booking service Uber has crossed more than 5-billion trips worldwide and rewarded 5 Filipino drivers who helped make history?

According to Uber, its impressive achievement took place in 24 countries including Philippines, Russia, Colombia, and India. In addition, these trips were pinned in some key cities such as Medellin, Mumbai, Moscow and Metro Manila. Best part is that, Uber rewarded 5 Filipino drivers contributing to the said momentous feat, namely Jeffrey Reliosa, Edward Cunanan, Reynan Maranan, Amando Mateo, Ariel Vinarao.

>>> How much can you earn per month as a Grab/Uber driver in the Philippines? Philkotse has come up with an estimation. Uber crossed more than 5-billion trips worldwide and rewarded 5 Filipino drivers who helped make history
“All of these trips wouldn’t be possible without the dedicated service of drivers. To express its gratitude to their service, Uber awarded each of the 156 drivers $500 for being part of this milestone,” the company said in a statement.

The longest and shortest trips were 27 kilometers in Singapore and 2.5 blocks in San Francisco, respectively.

“Moving forward, Uber is more focused than ever on building features for riders and drivers that will help it achieve its next five billion trips,” the statement read.

>>> Uber users will now be able to send snaps with their contacts during their ride on Uber. Wow! Read our article for more details. 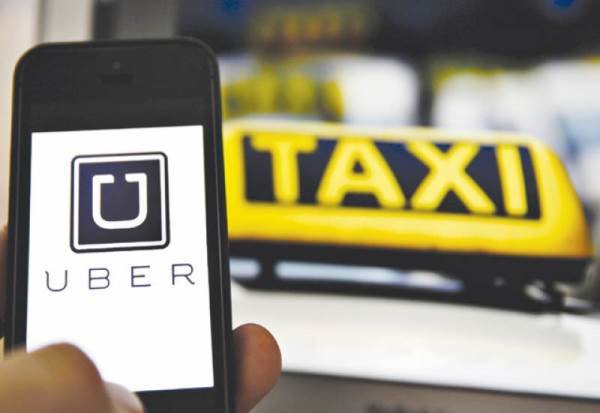 This Uber's impressive achievement took place in 24 countries including Philippines, Russia, Colombia, and India
Uber is committed to developing its services, offering affordable, reliable, safe and comfortable transportation, enhancing transport infrastructure and the mobility of the cities in which it operates, while also trying its best to make new and useful features for drivers and riders.

>>> View more: CCTV to record all your rides with Uber and Grab

See also:
A day in the life of an Uber Manila driver – and how to become one
>>> Now you can book an Uber for anybody via Uber’s new feature “Request for a guest”, especially if they do not have the app, or even if they do not have a smartphone. Click to find out.