The southbound segment of Commonwealth Avenue will be opened between Zuzuarregui Street to Vila Beatriz Street, according to Department of Public Works and Highways (DPWH) Secretary Mark Villar. 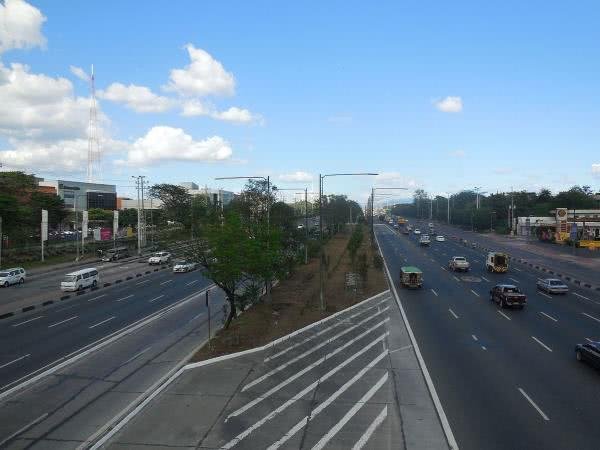 The southbound segment of Commonwealth Avenue will be opened between Zuzuarregui Street to Vila Beatriz Street
The project, which costs an estimated Php 50 million in total, covers flood-control, pedestrian-friendly components such as a 910-milimeter diameter reinforced concrete pipe culvert (RCPC), and construction of concrete curb and gutter, and a 2.5-meter wide sidewalk.

The section of Commonwealth Avenue has been widened from five to seven lanes to decongest traffic in the area. “We have settled right-of-way claims of informal settler families (ISF) so we were able to push through with opening of 2 additional lanes along Commonwealth. Another one lane will be added once the utility posts are relocated,” the Secretary shared. The project costs an estimated Php 50 million in total
The project will also cover the following activities: the clearing of existing illegal structures of about 392 ISFs, construction of retaining wall, embankment, and road concreting.

>>> View more: A tri-level pass to be constructed in Mandaue City soon