DOTr would jump-start the construction of a 107 kilometer line that will shorten the trip from Manila to Clark to just 55 minutes. It is expected to cater to 350,000 passengers daily.

For the Manila-Clark North Railway line, DOTr said that the construction of the P255 billion project is expected to commence by the fourth quarter of 2017. Once completed four years later in Q4 2021, the line will connect Metro Manila to Malolos, Bulacan before extending it all the way to Clark. 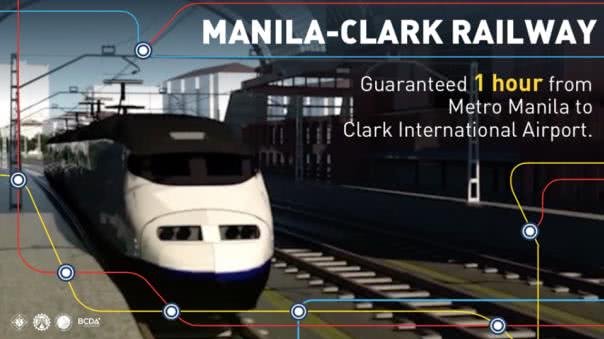 Manila-Clark train line is expected to cater to 350,000 passengers daily

Along with the Manila-Clark train line, DOTr said that they would start the construction of the Mega Manila Subway. The subway is expected to cut travel time from Quezon City to Taguig to just 31 minutes. DOTr added that they also expect the subway to be used by 370,000 passengers daily in its first year of operation.

As for the Mega Manila Subway, the plan is for the P227 billion project to be constructed from the fourth quarter of 2019 and completed five years later in Q4 2024.

All in all, we do not know much else yet about these two new projects, but we’re keen to try them out once they’re finished. Perhaps the fact that we can sleep on the train just makes us all the more eager. Your thoughts?