About 32,000 units of Tacoma model 2016-2017 are involved in this recall.
This recall is just limited to the on-sale Toyota Tacoma pick-up trucks from the 2016 to 2017 model years which get V6 engines. However, the number of vehicles recalled is still up to 32,000 across the US market.

According to the Japanese car manufacturer, reason for this recall is the V6 engine crankshaft timing rotor in the involved vehicles may have been made with excessive anti-corrosion coating. Consequently, the Tacoma's crank position sensor may go wrong. 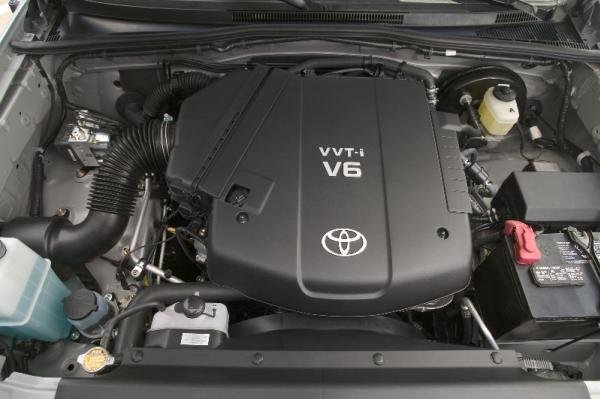 In the best-case scenario, this fault only kicks on a warning light illuminating on the dashboard and drivers can easily detect it. Nevertheless, more seriously, it can make the engine starts running roughly, misfiring or stalling. Even, if this problem occurs while the vehicle is on the road, it can significantly increase the risk of a collision.

Owners of affected vehicles will receive recall notices via e-mail in mid-July. After that, Tacoma’s owners can have their car fixed at local Toyota dealerships. Specifically, the existing crank position sensor will be removed and replaced with newly designed one. Customers will not have to pay any costs. 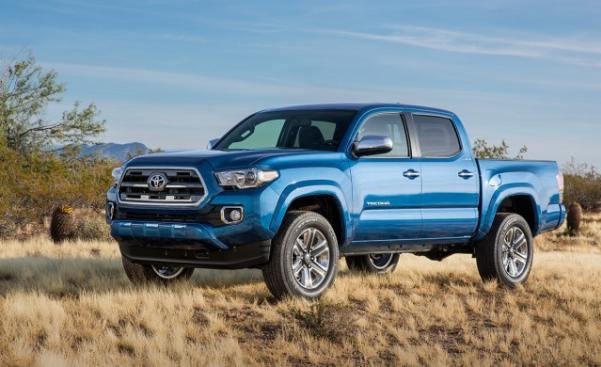 Tacoma’s owners can have their car fixed at local Toyota dealerships
For further information about the Tacoma recall, customers can directly call Toyota Customer Service. Also, you can visit Toyota’s official website Toyota.com/recall or safercar.gov/vin then entering your car identification number.