What’s hiding underneath that heavy cladding?

Spy shots of the next generation Toyota Corolla 2020 has surfaced again, showing a heavily-camouflaged sedan that looks like it has borrowed some styling cues from the latest Camry.

As can be seen from the photos, there seems to be a diagonal shape defining the front facet while the overall design of the sedan tends to follow a traditional 3-box shape. Worth of note, this is a different trend from what Honda is doing with its new Civic which is designed towards sleeker style. There seems to be a diagonal shape defining the front facet

Similar to its siblings Toyota C-HR, Camry and Prius, the all-new Toyota Corolla 2020 also sits on the TGNA modular platform, enabling the compact sedan to grow without having to compromise its weight. In fact, the Corolla 2020 is even expected to be a few pounds lighter than its predecessor. Inside, it is said to receive some technology improvements in terms of drive safety assists and infotainment system. 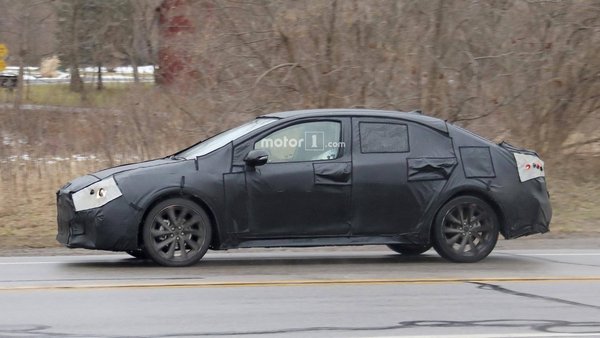 The Toyota Corolla 2020 might be carried over with the same powertrain of the current version which is a 1.8-liter four-cylinder. However, there is likely more engine options such as a 2.0L hybrid with 180 hp and a 1.8L hybrid found in the the latest Toyota Auris. 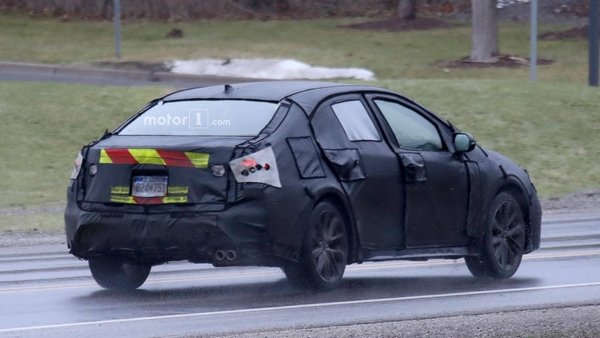 This time the spied Corolla is still wearing heavy camouflage

According to latest car news, the 12th-generation Corolla will be manufactured at the new plant in Huntsville, Alabama, USA which is claimed to be capable of building up to 300,000 vehicles per year when entering official operation.