Wait for the global premiere of two models from two completely different segments of Toyota.

Toyota declares that it will hit the upcoming 2017 Frankfurt Motor Show with two ace crossovers: a C-HR Hy-Power Concept and an all-new Land Cruiser. Yesterday, the very first teaser of the hybrid one was revealed.

Although the image solely shows the lower fascia and number plate, the attraction of C-HR Hy-Power Concept to car addicts is still magnetic. The Japanese marque claimed that the design team at Toyota’s European Design Center has given the new concept some aesthetic tweaks “to emphasize C-HR’s emotional and powerful look, while hinting at future expansion of Toyota’s hybrid powertrain line.” 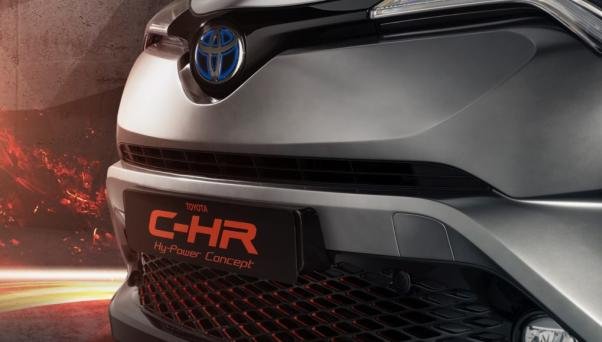 >>> Read more: Toyota expects to reduce rear-end collisions by up to 90%

When being pretty generous to hybrid fans, Toyota hasn’t given us any previews of its famed SUV Land Cruiser, except for its body-on-frame chassis.

Known as a tough off-roader for nearly 70 years, it’s been ten years since the last version of Land Cruiser was launched. Even though it received some slight changes last year in the front-end, we’ve still waited for an all-new version at Frankfurt. 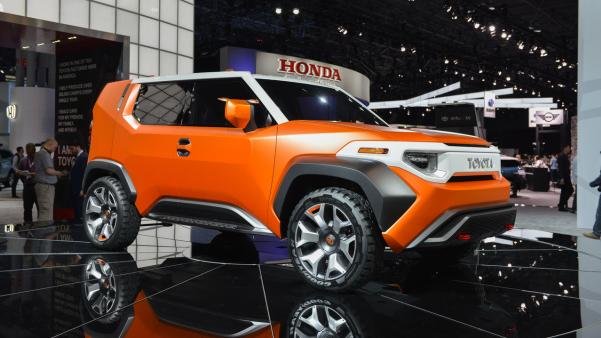 Some speculations say that the forthcoming Land Cruiser would borrow some retro styling traits from the FT-4X Concept which was present at the 2017 New York Auto Show earlier this year. However, the already-introduced concept seems to be too small, compared to the current Land Cruiser. In the meantime, other sources suggest the new Toyota’s range-topping SUV might be based on a new full-size Lexus SUV, conceivably the LX570.