Jul 28, 2017 | Same topic: Newest & Coolest Car Concepts
Specifications of the Tata Nexon have been announced ahead of its official debut next month.
Initially appeared at the Auto Expo in February last year and then at the Geneva Motor Show in March 2017, the upcoming Tata Nexon is set to go on sale in August and is expected to go up against the Suzuki Vitara and Ford EcoSport. Interior-wise, it seems that Tata has taken inspiration from the Range Rover Evoque shown in high-set centre console, sliding tambour-style door and rotary knob. Besides, the Tata Nexon will come loaded with a 6.5-inche free floating high definition touchscreen infotainment unit dubbed “ConnectNext system”. This system is also coupled to an 8-speaker setup and especially, supports Android Auto and Apple CarPlay. Thanks to this, the Nexon will be the first Tata to come with this feature, putting it one step above the Tata’s flagship Hexa. 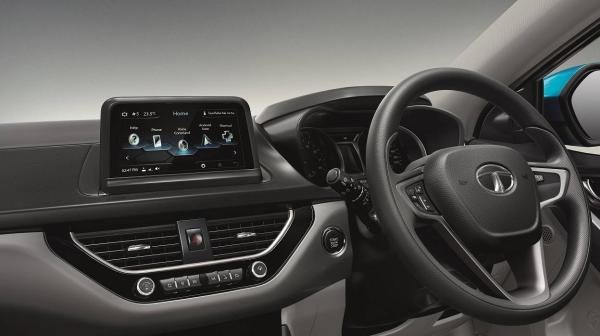 The Tata Nexon will come loaded with a 6.5-inche free floating high definition touchscreen infotainment unit
The Nexon will be available in three driving modes including Eco, City and Sport. Changing driving modes will alter the engine according to a pre-set tune. 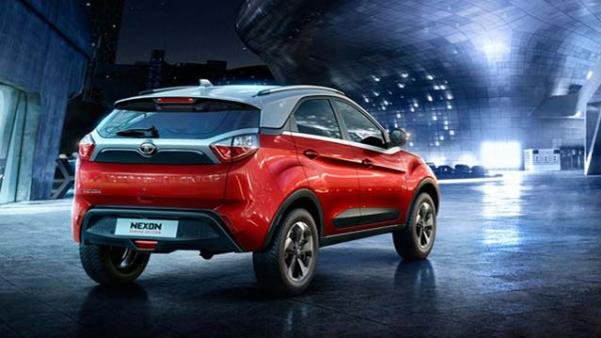 The Nexon will be available in three driving modes
As for powertrain, buyers can take consideration between two engine options: an all-new 1.2-litre turbocharged petrol with 108 hp and 170 Nm and a 1.5-litre diesel motor churning out 108 hp and 260 Nm of peak torque. Both two engines are married to a standard 6-speed manual transmission. Additionally, an automatic gearbox is speculated to be equipped.
Geneva International Motor Show manual transmission cars Tata Motors Tata Nexon compact SUVs