Take a sneak peek into the Hyundai Santa Fe 2019 interior and its newly-added technology features.

If the sketches surfaced earlier only revealed the front and rear of the all-new Hyundai Santa Fe 2019, now it's the new interior layout of the car sneaked out through some quick shots snapped by spy photographers while a pre-production model was testing on the road. 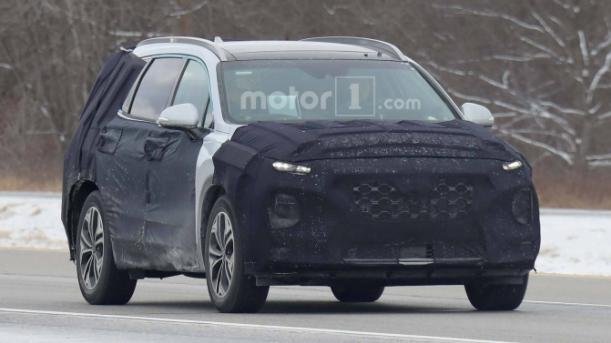 The Santa Fe's interior design is completely different from the current car. The infotainment screen is located in a higher place of the dash, meanwhile, vents are placed below. From the quick shot, the passenger prevents us from beholding further down, but it seems that some parts of the climate system such as controls and knobs still remain its style. The tachometer and speedometer also have new redesign but it is not clear that they are new digital or analog gauges. 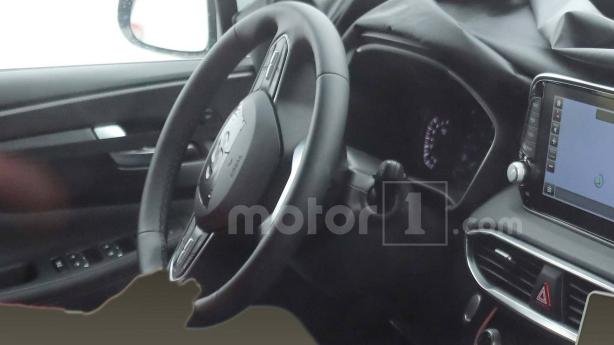 The 2019 model year is expected to be offered the most advanced technology inside to be able to rival strong competitors from Honda and Toyota. These features should involve a Rear Occupant Alert system which reminds the driver to check the backseat before leaving the car, a developed rear cross traffic alert system and AEB system.

Talking about the design, the Hyundai Santa Fe 2019 has many similar features to the Kona, a smaller SUV which has just debuted. Besides, the new generation Santa Fe will adopt a slightly edgier appearance and completely separate from the smaller five-seater Santa Fe Sport. Is it a good idea if the new Santa Fe gets a new name to distinguish it from other models?

Hope that after debuting in New York, the Santa Fe 2019 will be available for sale later this year. Latest updates on upcoming Hyundai cars can be found in our Complete guide to the Hyundai Philippines' local lineup. 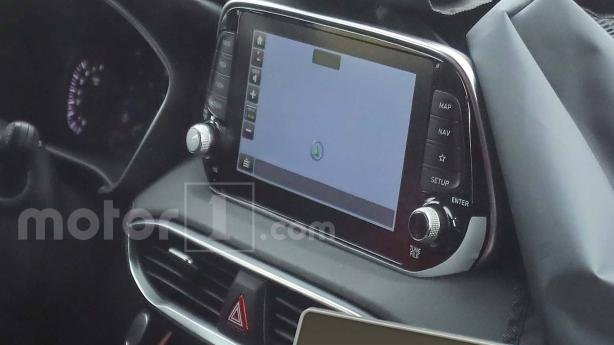 Meanwhile, let's check out the latest Hyundai Santa Fe price in the Philippines.