It will supposedly be based on the newest platform from Daihatsu.

The current version of the Toyota Vios sold in our market is running on a 9-year-old platform with only two facelifts to its name. Those who are eager to see its next iteration may not have long to wait, as the rumored new Vios has been spotted in the wild in Thailand. The fascia on the upcoming new Vios resembles the one used by the current model (Image: Headlightmag/Phol Wassaphol)

A report by Headlightmag showed spy photos of the speculated next-generation Vios undergoing road tests on Sukhumvit Road, one of Thailand’s four major highways. Most of the exterior details were obscured as the test mule was heavily camouflaged in black.

The outline of the fascia seems to hew closely to that on the existing model, with altered foglamp housings at the bottom front corners. Multi-spoke alloy wheels were evident, while the rear features what appeared to be LED tail lamps on both sides of the trunk. Toyota is reportedly basing the upcoming new Vios on the DN F-Sedan Concept made by subsidiary Daihatsu, underpinned by the Daihatsu New Global Architecture (DNGA) platform. It remains debatable whether the next Vios will also adopt the latter’s six-window greenhouse layout, as the spy images clearly show no glass between the C-pillar and rear window.

Another rumor was that the next-generation Vios will have a turbocharged engine under the hood. That has since been put to rest with reports that it will instead come with a 1.2-liter naturally aspirated gasoline power unit. This will be accompanied by a 1.5-liter engine paired with an electric motor, taking the fight to the just-launched Honda City e:HEV hybrid subcompact. 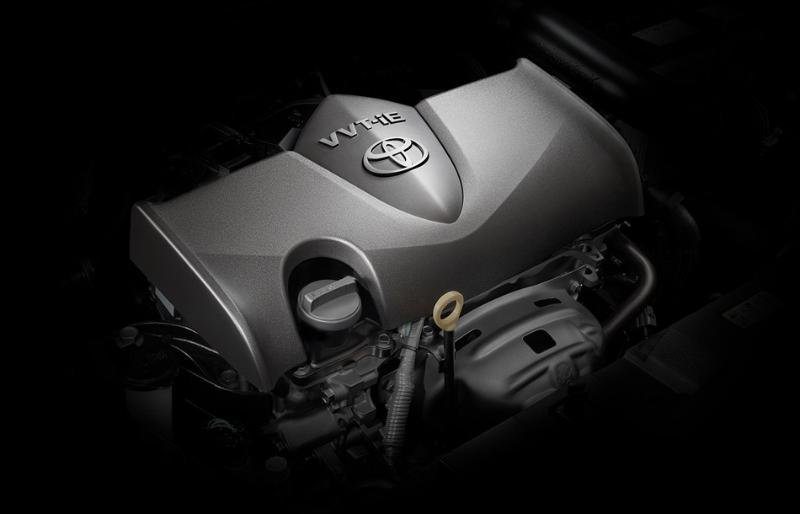 What could be the most relevant piece of information regarding the new model is the name. Multiple sources have suggested that Toyota will drop the Vios moniker in favor of the Yaris nameplate, at least for the Thai market. This is supposedly in keeping with the automaker’s plan to unify it with other Yaris versions overseas.

The next-generation Toyota Vios is slated for a global premiere by the third quarter of 2022.

We’ll train your sights on rumored and confirmed upcoming releases at Philkotse.com.