Next-gen Nissan Frontier to come by 2020

It only inherits a few things from the Navara range.

Recently, Nissan has confirmed that the company is envisaging producing the next-generation Nissan Frontier at Canton plant in Mississippi. 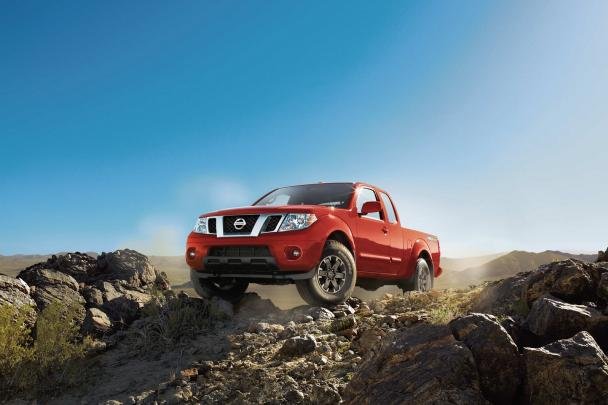 According to latest car news, the new Frontier will just bear little resemblance to the Navara lineup. It is also rumored that Nissan is preparing for “serious dough” on the upcoming compact pickup and perhaps, the base model will be motivated by a 4-cylinder engine and a possible V6. 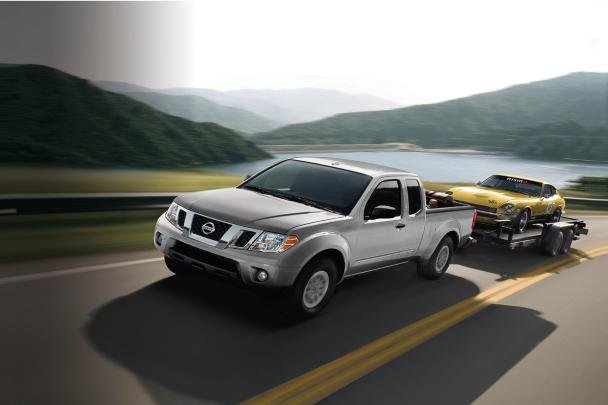 In addition, there is a faint possibility that a diesel engine found in the Frontier Diesel Runner concept at the Chicago Auto Show 2014 can also be taken into account, but it appears to be improbable. This is truly a great regret as the 2.8L 4-cylinder Cummins diesel powerplant in the Runner concept is able to crank out 200 hp and 474 Nm. With this power, it can push back innumerable fierce rivals in the same segment like the GMC Canyon and Chevy Colorado. But, how disappointing!

Rumor has it that the next-gen Nissan Frontier will make its way by the year 2020. If it’s true, possibly, we will have a chance to witness the confrontation between it and the Ford Ranger, which is set to debut at the same time. For a more affordable option, consumers can also check out Nissan Frontier 2013 for sale. As a midsize pickup, the car is smaller compared to traditional full-size pickup trucks. However, thanks to its powerful V6 engine, it can tackle all workhorse duties thrown at it.