In spite of being dubbed the oldest model in the baby pick-up truck segment, the Nissan Frontier has gained a dominant position in the automotive market since 2004. Recently, the pricing for the all-new Nissan Frontier 2018 has been officially announced. It comes as no surprise that the new model is $600 (P30,621) pricier than the previous one due to its reputation and a host of additional features. 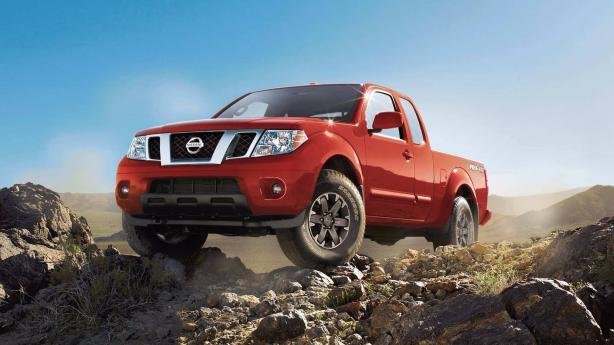 According to latest car news from the carmaker, the Nissan Frontier Crew Cab 2018 is offered in either a 152-hp 2.5L 4-cylinder engine or a 4.0L V6 unit producing 261 hp and 380 Nm. Particularly, there are up to 12 variants in this lineup, you can look for specific information about the powertrain in the pricing table. 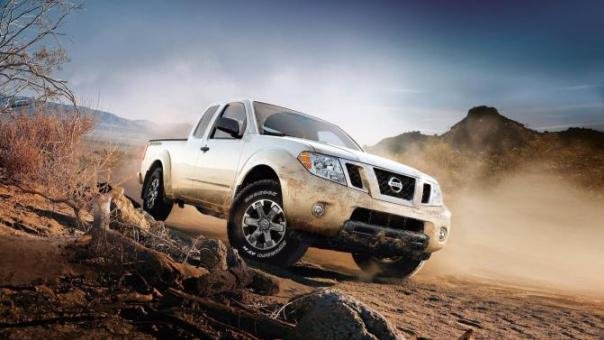 Meanwhile, the King Cab trim only comes with the 2.5L mill. Both 5-speed manual and automatic gearboxes are available for the King Cab models. The top-of-the-line King Cab will feature all-wheel drive system.