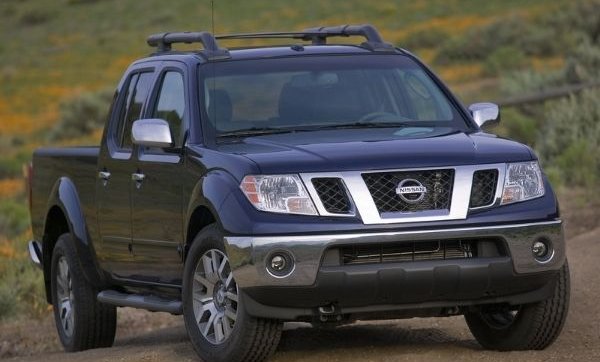 The first-generation Nissan Frontier was released in 1997 as a replacement for the Datsun 720. In other parts of the world, the iconic Japanese carmaker branded the truck as the Nissan Navara and Nissan NP300.

In February 2000, a revamped version was released at the Chicago Auto Show complete with a dynamic exterior. Its second-generation was unveiled at the 2004 North American Auto Show utilizing the Nissan F-Alpha platform. Due to its outstanding build and performance, the series garnered major awards. It received the Highest Side-Impact rating from  National Highway Traffic Safety Administration in 2010 and the Top Recommend Compact Truck Award by Edmunds.com in 2011.

The third-generation Nissan Frontier was introduced in 2014 powered by a stronger 2.3-liter engine. In 2018, Nissan Motors equipped this well-received truck with the Nissan Intelligent Mobility technology to further enhance its performance.

The Nissan Frontier was assembled and widely-demanded in the Philippines since its first generation. In November 2014, local production for the Nissan Frontier stopped as new vehicles were introduced locally. Currently, the Frontier is marketed as the Nissan Navara, and units sold locally are sourced from Thailand.

Complementing the mighty stance of the Nissan Frontier is a durable set of 16- to 18-inch aluminum-alloy wheels.

The Nissan Frontier is fitted with a Rockford Fosgate audio system with MP3 and CD paired with four to 10 speakers depending on the variant.

The Nissan Frontier is offered in a 2.5-liter four-cylinder engine and a 4.0-liter DOHC V6 engine. It is paired with either a five-speed automatic or manual transmission capable of emitting 152 to 261 horsepower. Let’s talk about the Philippine-spec first-generation Nissan Frontier that was sold from 1998 to 2014. A simple, boxy-looking but very capable pickup truck.
The upcoming Frontier could take on Ford’s sand dune bouncer, as seen in leaked images.
The next-gen Nissan Frontier is expected to be launched by 2020. Click to find out Nissan Frontier engine, performance, design and release date. 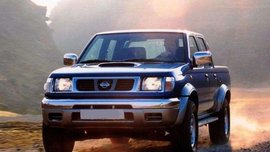 Nissan Frontier D22: Simple, no B.S., yet quite capable 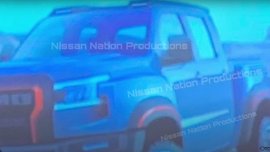 Is Nissan coming up with a Ranger Raptor fighter?

A competition within the performance midsize truck segment might be brewing. 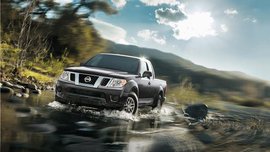 Next-gen Nissan Frontier to come by 2020

It only inherits a few things from the Navara range.