MMDA made plans for the 2017 ASEAN Summit

MMDA released instructions for people during the 2017 ASEAN Summit
Delegates from all over Southeast Asia are flying for the 2017 Association of Southeast Asian Nations (ASEAN) Summit, which will be held from yesterday, April 26, until Saturday, April 29. As these delegates will need access to seamless travel from one meeting venue to another and April 28 has already been declared a special non-working holiday, the metropolis’s streets cannot readily provide without intervention. The Metropolitan Manila Development Authority (MMDA) released a plan to accommodate the summit and serve people. 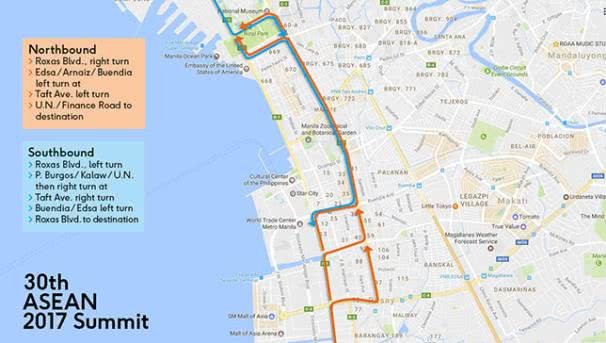 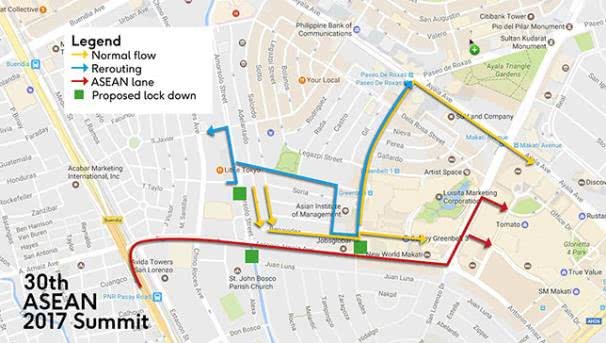 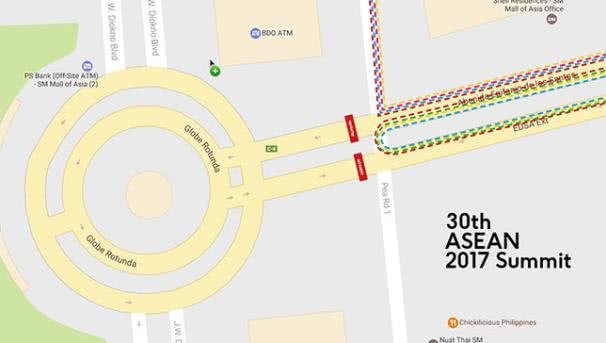