Mitsubishi to expand its network in Indonesia

Mitsubishi inaugurated a new manufacturing plant in Indonesia
Perhaps Mitsubishi aims to strive to almost double its share of Southeast Asia’s largest car market, the company opened an assembly plant in Indonesia, following a huge investment in a state of the art facility. President Joko Widodo of Indonesia was at the plant opening, which will strengthen the Japanese automotive group’s presence in Indonesia and the wider ASEAN region.

>>> View more:  Mitsubishi in partnership with Centro to give L300 to Go Negosyo

The manufacturing plant in the Bekasi will begin producing Mitsubishi’s popular sports utility vehicle, the Montero Sport (called the Pajero Sport in other countries), the Colt L300 light commercial vehicle, and an all-new seven-seater MPV. The new plant produces 160,000 vehicles a year at full capacity. 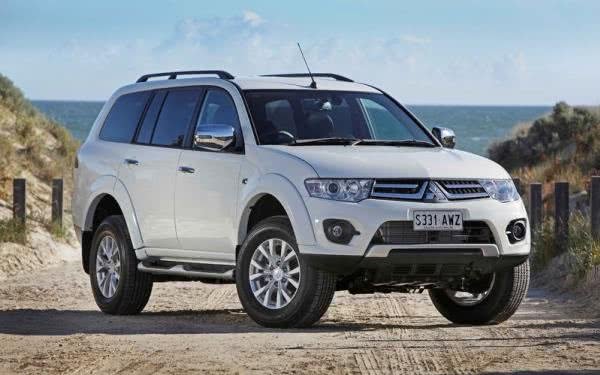 Mitsubishi opened an assembly plant in Indonesia
"This plant represents a vote of confidence in Indonesia, in the ASEAN region, and in the growth prospects of Mitsubishi Motors. We are proud to be creating jobs and investment in one of the region's largest and most important economies, which will be a strong manufacturing and export base for our expanding Alliance.", said Mitsubishi Chairman Carlos Ghosn.

"The Bekasi assembly facility symbolizes our ambition to be a market leader in Indonesia, where we will produce our best-selling Pajero Sport (Montero Sport) and a new MPV to meet growing demand for high-quality, rugged and reliable passenger vehicles. This will enable us to build share in a market where we have been present for more than 45 years.", said Osamu Masuko, Chief Executive Officer of Mitsubishi.

The manufacturing plant in the Bekasi will begin producing Mitsubishi’s popular sports utility vehicle
The all-new plant in Indonesia, which cost $565 million (about P28 billion) to build, will employ 3,000 workers. Mitsubishi’s expansion in Indonesia now follows investment in additional capacity in some Asian countries in recent years, capitalizing on the long-term development of the ASEAN region. Your thought?
Latest updates on upcoming Mitsubishi cars can be found in our Complete guide to the Mitsubishi Philippines' local lineup.