The next-gen Mitsubishi Mirage 2018 could share platform with the Renault Clio.

Even though Mitsubishi is keeping the commitment of its crossover and SUV lineup, it still shows an intense interest in its hatchback segment. The proof is that it prepares to introduce the next-gen Mitsubishi Mirage 2018. According to the latest car news, the new model will be developed from a product of Renault-Nissan Alliance - the Renault Clio. 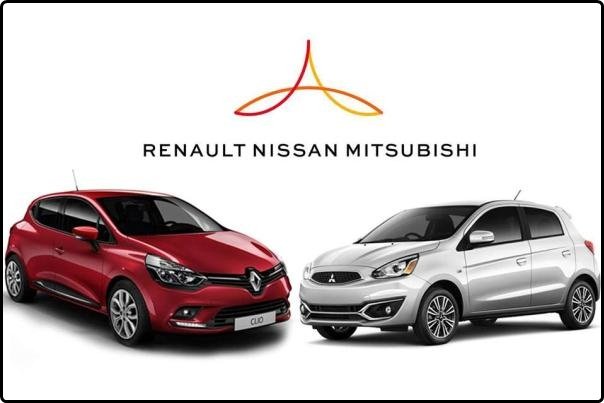 Mr. Vincent Cobee, Head of Product Planning and Corporate Vice-President of Mitsubishi stated that the company was looking to build a small Renault-based hatchback. And without doubt, the Renault Clio, which is the first footprint of Renault into the B-segment hatch class, would be an ideal candidate. If this is true, the Mirage 2018 will get a bump in its size.

In addition, Mr. Lance Bradley, Chief of Mitsubishi UK also confirmed that the all-new Mitsubishi Mirage can be a fully-electric car with gas models. 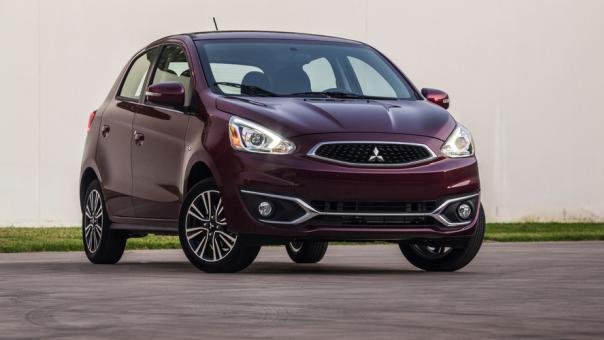 Speaking of the engine, there are some estimations for the new hatch’s motor. It could be powered by the Renault TCe 90 - a 3-cylinder turbocharged engine with 899cc in displacement which is capable of doling out 88 hp and 135 Nm of torque. Otherwise, it is likely that the next-gen Mitsubishi Mirage 2018 would run a 3-cylinder 1.2L engine, which is equipped in both Nissan and Renault small cars.

<p>The Mitsubishi Mirage is a five-door hatchback classified as a city car. In the Philippine market, this Mitsubishi-made model can fit up to five passengers including a driver. It is powered by a 1.2-liter inline-3 gasoline engine capable of making up to 77 horsepower and 100 Nm of torque. Power is sent to the front-wheels&nbsp; either by a continously variable transmission, or a five-speed manual transmission. The same engine is shared with the Mirage G4 sedan. For that matter, its sedan brother also shares a majority of components found on the Mirage hatchback.</p>