German prosecutors and polices search Daimler offices in Mercedes diesel investigation.
German authorities turned up the heat on Daimler AG in an investigation into whether the company improperly evaded emissions rules. Daimler AG is the popular automakers that produces Mercedes-Benz Cars, Daimler Trucks and Daimler Vans to name a few.

>>> View more: BMW to spend more on R&D to cope with CO2 and e-mobility

In the case of Daimler, 23 prosecutors, working with 230 state and local police officers, carried out the raids across Germany, including in Baden-Wuerttemberg, where Daimler has its headquarters, in Berlin, and in the states of Lower Saxony and Saxony. These prosecutors and staffs were involved in searching the 11 locations on the lookout for digital and analogue documents that could serve as evidence in their investigation of allegations of fraud and illegal advertising in connection with the company’s diesel cars. 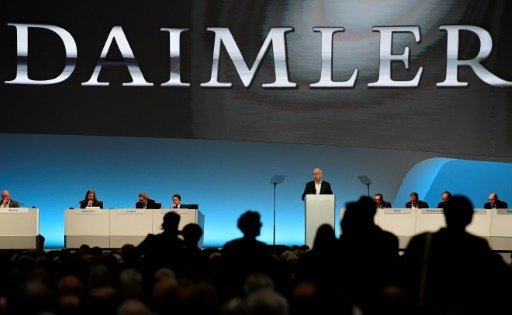 German authorities turned up the heat on Daimler AG in an investigation into whether the company improperly evaded emissions rules
These investigations signal a deepening inquiry into Daimler, which had already said that several federal and state authorities in the US were investigating the emission control systems used in Mercedes-Benz vehicles. Now, Mercedes-Benz USA has pulled out most of their diesel-engined cars in the US. 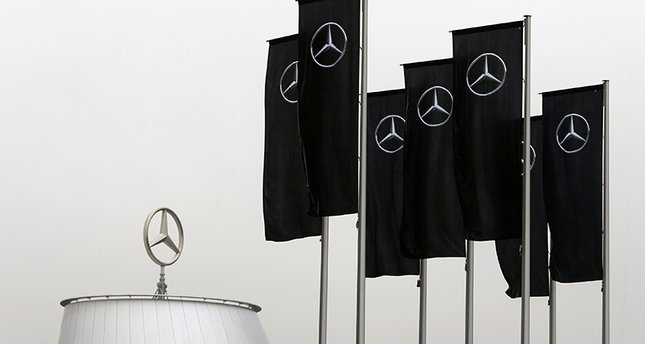 Now, Mercedes-Benz USA has pulled out most of their diesel-engined cars in the US
Last year, the Kraftfahrt-Bundesamt (KBA), also known as the German Transport Ministry, revealed that other 20 vehicles from many car makers exhibiting high carbon dioxide emissions following of the wake Dieselgate. KBA carried out investigations into Volkswagen Group brands, Ford, Opel, BMW, Mercedes-Benz, Fiat, Renault, Peugeot and Toyota.

In detail, Volkswagen has had to pay billions of dollars in settlements and fines over diesel deception.

More recently, the world’s seventh largest auto maker - Fiat Chrysler has upgraded emission control software in 2017 models after US authorities said its cars emitted more pollution on the street than showed up in emissions tests.