According to the latest car news, from January to September 2017, Lexus had ontained a great hit in car sales. This has marked a significant acceleration of Lexus as it is chasing closer to the hefty BMW and Mercedes-Benz in the intensive race of luxury car sales. Noticeably, while both Lexus and BMW achieved an increase in sales, Mercedes-Benz experienced a slight drop.

Even so, Mercedes-Benz is still leading the luxury car market with 242,250 units sold in North America alone from January to September this year, despite a decrease of 1.7%. The V-Class vans and the Sprinter are not included in these sales figures. 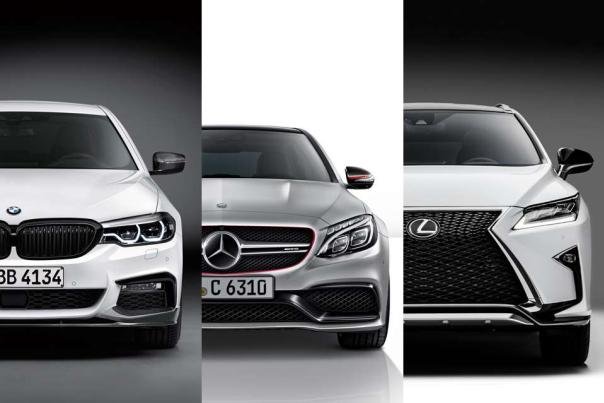 While both Lexus and BMW achieved an increase in sales, Mercedes-Benz experienced a slight drop

The leading brand informed that the declining sales result was due to the recent storms in Florida, Texas and Puerto Rico. The GLE and GLC are the best-selling models of the brand in this period while the C-Class still keeps its position of the Mercedes-Benz’s sales leader.

While Mercedes-Benz had taken the champion of luxury vehicle sales from BMW at the beginning of the year, Bavaria has rapidly accelerated in the recent months and now nearly touched the throne. BMW needs to sell about 22,000 cars so as to keep pace with Mercedes-Benz. With the promising debut of the all-new 5 Series in US next month, BMW believes that they can catch up with Mercedes-Benz later this year. The German automaker also added that with the massive demand for the all-new 5 Series and the stable growth of the X4 and 4 Series, it is their belief that they will be able to hit their target. 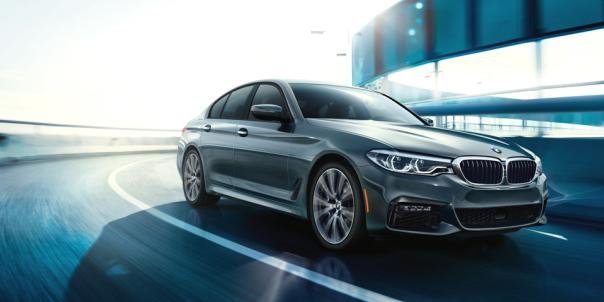 With the promising debut of the all-new 5 Series in US next month, BMW believes that they can catch up with Mercedes-Benz later this year

However, the fact remains that Lexus has currently taken the second position which should have belonged to BMW. Distance between Lexus and the leader - Mercedes-Benz is quite close with more than 500 units. Meanwhile, the 1.5% growth in sales has helped Lexus cut about 1,700 unit-gap between it and BMW. The only Japanese carmaker in the top three revealed it was their luxury crossovers that had boosted them up in the competition.

"Lexus sales traditionally shift into high gear as we head toward the end of the year, and we are buoyed by three consecutive months of sales momentum,” said Jeff Bracken, General Manager of Lexus.