Mass production of Toyota EVs to boom in China for 2019

Waiting for a large number of Toyota Evs to be released in Chinese market for 2019.

Equally, if Toyota wants to go into the production in China, it has to contribute to China 10% of sales by the end of 2019, if not, it will be at risk of fines and will eventually be removed from the market. 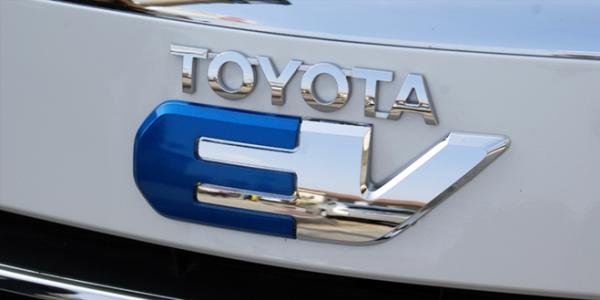 The purposed basic model for the agreement will be the C-HR which is currently available in hybrid and conventional variants only. Unfortunately, Toyota will only make the all-new electric SUV for Chinese market. According to Mr. Ryo Sakai, Toyota spokesman, the company will not reveal anything about plans for future products. 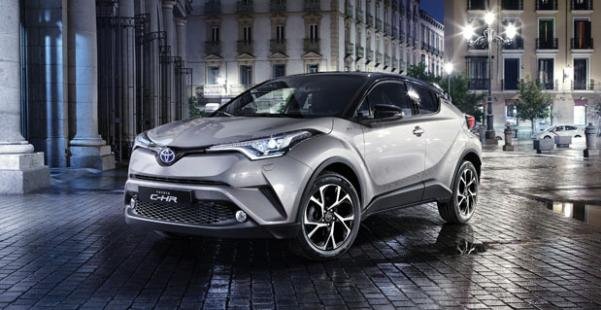 The latest car news revealed that the production scale was initially thought to be several thousand yearly at the beginning. But frankly speaking, this does not really look like they are preparing to sell a massive number of EVs. Still, we would like to see whether the Chinese government is solid on their ambitions about the plug-in cars or not.

A report informed that the steps of production will be decided after considering the subsidies and regulations as well. And the annual output could be over several thousand units at the beginning.